Europe…."Europe is, by convention, one of the world's seven continents. Comprising the westernmost peninsula of Eurasia, Europe is generally divided from Asia by the watershed divides of the Ural and Caucasus Mountains, the Ural River, the Caspian and Black Seas, and the waterways connecting the Black and Aegean Seas. Europe is bordered by the Arctic Ocean to the north, the Atlantic Ocean to the west, the Mediterranean Sea to the south, and the Black Sea and connected waterways to the southeast. Yet the borders of Europe—a concept dating back to classical antiquity—are somewhat arbitrary, as the primarily physiographic term "continent" can incorporate cultural and political elements."……http://en.wikipedia.org/wiki/Europe's 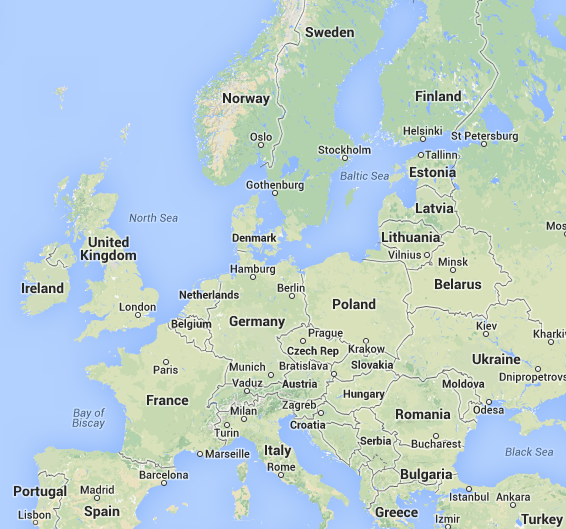 Eurasia…"Eurasia is the combined continental landmass of Europe and Asia, with the term being a portmanteau of its two constituents. Located primarily in the Northern and Eastern Hemispheres, it is bordered by the Atlantic Ocean on the west, the Pacific Ocean to the east, the Arctic Ocean on the north, and by Africa, the Mediterranean Sea, and the Indian Ocean to the south. The division between Europe and Asia as two different continents is a historical and cultural construct, with no clear physical separation between them; thus, in some parts of the world, Eurasia is considered the largest of five or six continents."….http://en.wikipedia.org/wiki/Eurasia 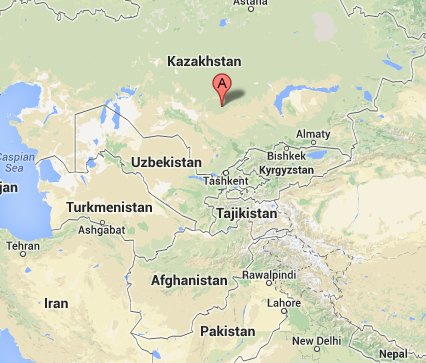 Central Asia…"Central Asia is the core region of the Asian continent and stretches from the Caspian Sea in the west to China in the east and from Afghanistan in the south to Russia in the north. It is also sometimes referred to as Middle Asia, and, colloquially, "the 'stans" (as the five countries generally considered to be within the region all have names ending with the Persian suffix "-stan", meaning "land of") and is within the scope of the wider Eurasian continent. In modern contexts, all definitions of Central Asia include these five republics of the former Soviet Union: Kazakhstan, Kyrgyzstan, Tajikistan, Turkmenistan, and Uzbekistan….Other areas sometimes included are Afghanistan, Mongolia, eastern Iran, and northwestern Pakistan, and sometimes Xinjiang and Tibet in western China, the Kashmir region of northern India and northern Pakistan, and southern Siberia in southern Russia."….http://en.wikipedia.org/wiki/Central_Asia 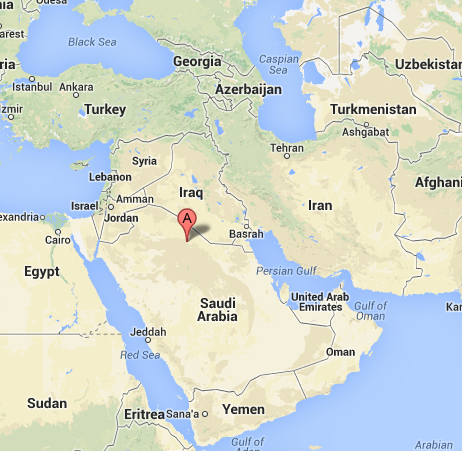 Middle East…."The Middle East is a region that roughly encompasses a majority of Western Asia (excluding the Caucasus) and Egypt. The term is used as a synonym for Near East, in opposition to Far East. The corresponding adjective is Middle-Eastern and the derived noun is Middle-Easterner. The largest ethnic group in the Middle East are Arabs, with Turks, Turkomans, Persians, Kurds, Azeris, Copts, Jews, Assyrians, Maronites, Circassians, Somalis, Armenians, Druze and numerous additional minor ethnic groups forming other significant populations."….http://en.wikipedia.org/wiki/Middle_East

Far East….."The Far East is an English term (with equivalents in various other languages of Europe and Asia, Chinese 遠東 yuǎn dōng literally translating to "far east") mostly describing East Asia (including the Russian Far East) and Southeast Asia, with South Asia sometimes also included for economic and cultural reasons. The term came into use in European geopolitical discourse in the 12th century, denoting East Asia as the "farthest" of the three "easts", beyond the Near East and the Middle East."….http://en.wikipedia.org/wiki/Far_East 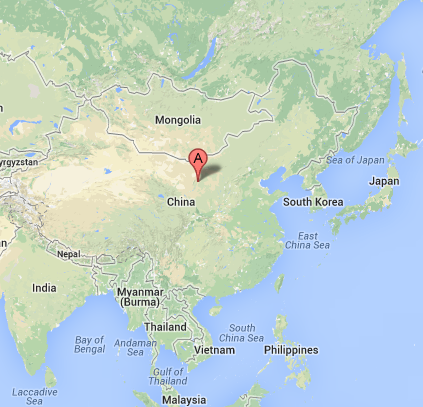 Near East….Near East (French: Proche-Orient) is a geographical term that roughly encompasses Western Asia. Despite having varying definitions within different academic circles, the term was originally applied to the maximum extent of the Ottoman Empire, but has since been gradually replaced by the term Middle East. The Encyclopædia Britannica defines the Near East as including Bahrain, Cyprus, Egypt, the Gaza Strip, Iran, Iraq, Palestine, Jordan, Kuwait, Lebanon, Libya, Oman, Qatar, Saudi Arabia, Sudan, Syria, Turkey, the United Arab Emirates, the West Bank, and Yemen. The United Nations FAO defines the region similarly, but also includes Afghanistan while excluding the countries of North Africa and the Palestinian territories."….http://en.wikipedia.org/wiki/Near_East

"During pre-Islamic and early Islamic times, Central Asia was a predominantly Iranian region that included the sedentary Eastern Iranian–speaking Bactrians, Sogdians and Chorasmians, and the semi-nomadic Scythians and Alans. The ancient sedentary population played an important role in the history of Central Asia. After expansion by Turkic peoples, Central Asia also became the homeland for many Turkic peoples, including the Kazakhs, Uzbeks, Turkmen, Kyrgyz and Uyghurs. Central Asia is sometimes referred to as Turkestan."….http://en.wikipedia.org/wiki/Central_Asia

"In ancient times, the Greeks classified Europe (derived from the mythological Phoenician princess Europa) and Asia (derived from Asia, a woman in Greek mythology) as separate "lands". Where to draw the dividing line between the two regions is still a matter of discussion. Especially whether the Kuma-Manych Depression or the Caucasus Mountains form the southeast boundary is disputed, since Mount Elbrus would be part of Europe in the latter case, making it (and not Mont Blanc) Europe's highest mountain. Most accepted is probably the boundary as defined by Philip Johan von Strahlenberg in the 18th century. He defined the dividing line along the Aegean Sea, Dardanelles, Sea of Marmara, Bosporus, Black Sea, Kuma–Manych Depression, Caspian Sea, Ural River, and Ural Mountains. This distinction between Europe and Asia has spread to the rest of the world, even though Asia contains multiple regions and cultures as large and populous as Europe, and as different and geographically separated from each other as they are from Europe."…..http://en.wikipedia.org/wiki/Eurasia

"Ptolemy's Geography divided Asia on a similar basis. In the north is "Scythia this side of the Himalayas" and "Scythia beyond the Himalayas." To the south is "India on this side of the Ganges" and "India beyond the Ganges." Asia began on the coast of Anatolia ("land of the rising sun"). Beyond the Ganges and Himalayas (including the Tien Shan) were Serica and Serae (sections of China) and some other identifiable far eastern locations known to the voyagers and geographers but not to the general European public.

Western Asia…… "or Southwest Asia, are terms that describe the westernmost portion of Asia. The terms are partly coterminous with the Middle East, which describes a geographical position in relation to Western Europe rather than its location within Asia. Due to this perceived Eurocentrism, international organizations such as the United Nations, have replaced Middle East and Near East with Western Asia. This region and Europe are collectively referred to as Western Eurasia."….http://en.wikipedia.org/wiki/Western_Asia

Eurocentrism…."the practice of viewing the world from a European-centered or Western-centered perspective. The term Eurocentrism was coined during the period of decolonisation in the late 20th century. The Eurocentrism prevalent in international affairs in the 19th century had its historical roots in European colonialism and imperialism from the Early Modern period (16th to 18th centuries). Many international standards (such as the worldwide spread of the Anno Domini Christian era and Latin alphabet, or the Prime Meridian) have their roots in this period."….http://en.wikipedia.org/wiki/Eurocentrism