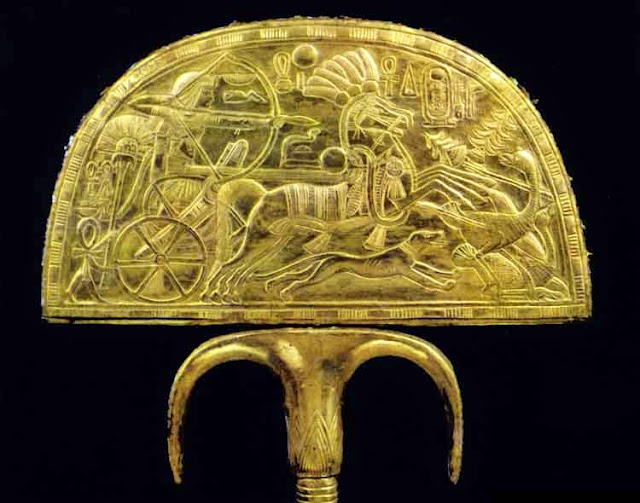 “The root of the name Aspionus [an eastern district of Bactria taken by the Parthians probably between 160 and 150 BCE] is clearly the word asp (horse), which was used to form many toponyms in Central Asia. In Bactria in particular, it was one of the main components of the name of the town Bactra-Zariaspa (golden horse), which is mentioned by Strabo and Pliny. In view of the linguistic similarities, it is a reasonable hypothesis that the satrapy of Aspionus was connected with the region of Bactra-Zariaspa. If this is true, during the reign of Mithradates I the Parthians wrested from the Graeco-Bactrian kingdom of Eucratides the western territories of Bactria, including Bactra.” Rtveladze (1995), p. 185.

"Zariaspa can only have been an epithet of Indra……The horse in Indo-Iranian mythology by Skjaervo, Prods Oktor / The Journal of the American Oriental Society

"The chief cities of Bactria, in the time of Ptolemy, were Zariaspa, Ckatrakarta, Baktra Regia, Marakanda, and Eukratidia…. Strabo

"Bactria’s major city, under both the Persians and Greeks (and probably the Kushans), was Zariaspa or Bactra (modern Balkh). It was situated south of the Oxus, 84 km southwest of Termez, and about 15 km northwest of modern Mazar-e Sharif. It is a very ancient city, still known throughout the region as the ‘Mother of Cities.’

While zarat- is strongly referenced to mean "golden" ... from the old Eastern-Iranian zar- [-زر], meaning "gold") it does not itself appear in Avestan. 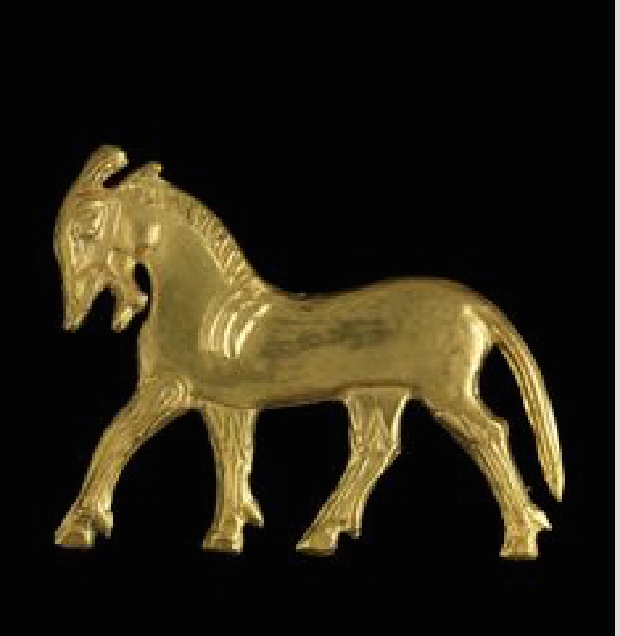 Meaning of Swarna…….Means "good colour" or "golden", a contraction of the Sanskrit prefix सु (su) "good" and वर्ण (varna) "colour".

"English dictionaries say that the word 'gold' derives from the 'PIE' root word 'ghel' which means 'yellow, green'. English etymological sources say that 'ghel' is a cognate of Sanskrit 'hiranyam', Old Persian 'daraniya' and Avestan 'zaranya'. A cursory look at these words tell us that the Sanskrit 'hiraniyam', Persian 'daraniya' and Avestan 'zaranya' are cognates."…. http://vediccafe.blogspot.com/2013/08/sanskrit-mother-of-proto-indo-european.html

Zend Avesta of Zoroastrians had Old Sanskrit or Persian words
Dravaspa =Devi Asva = Goddess for horses
Vist aspa (a king of Bactri) Visva Asva? = All powerful Horse?
Pourus Aspa = father of Zarathustra = one who possess many horses
Arbataspa =Master of war like horses
Huaspa =Su Asva= having good horses
Bactria’s capital was known as Zariaspa= land of golden horses! This is because they used gold coloured bronze coat.
...http://tamilandvedas.com/tag/vedic-horse/ 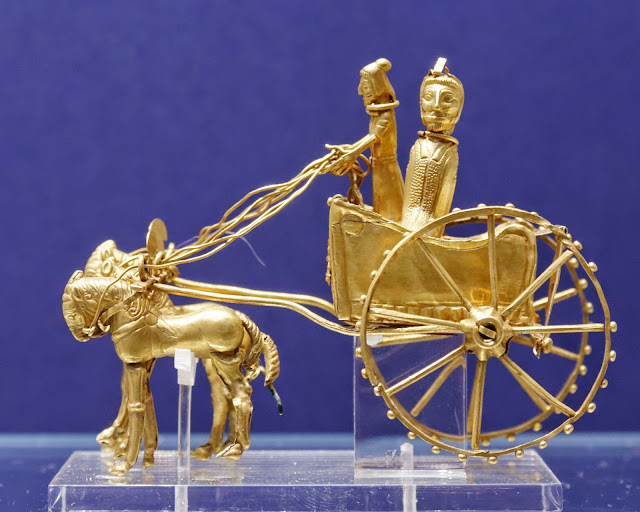 Chariot model from the Oxus Treasure....."The Oxus treasure is a collection of about 180 surviving pieces of metalwork in gold and silver, from the Achaemenid Persian period which were found by the Oxus river about 1877-1880. The exact place and date of the find remain unclear.....The metalwork is believed to date from the sixth to fourth centuries BC, but the coins show a greater range, with some of those believed to belong to the treasure coming from around 200 BC.The most likely origin for the treasure is that it belonged to a temple, where votive offerings were deposited over a long period. How it came to be deposited is unknown."