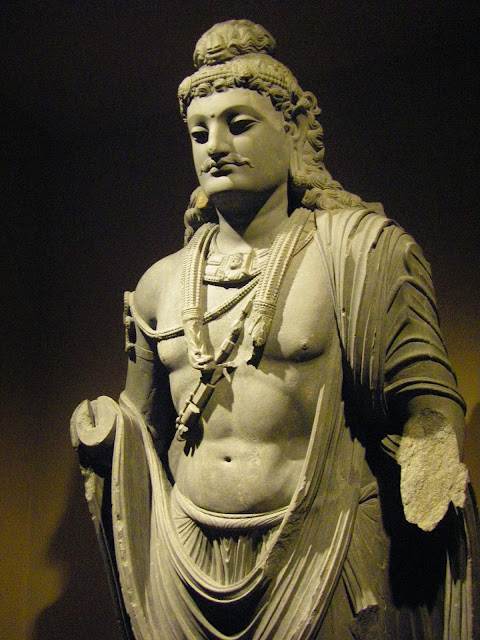 “Although the Shambhala tradition is founded on the sanity and gentleness of the Buddhist tradition, at the same time, it has its own independent basis, which is directly cultivating who and what we are as human beings. With the great problems facing human society, it seems increasingly important to find simple and non-sectarian ways to work with ourselves and to share our understanding with others.....The Shambhala teachings or “Shambhala vision” as this approach is more broadly called, is one such attempt to encourage a wholesome existence for ourselves and others.” – Chögyam Trungpa Rinpoche, author of Shambhala: The Sacred Path of the Warrior....http://shambhalanews.com/creating-enlightened-society-2/ 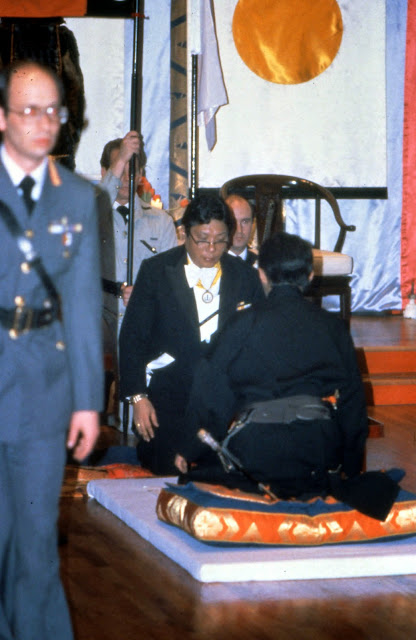