al-Mahdi, the Samanids & the Conquest of Shambhala (870 AD)

"Muhammad ibn Mansur al-Mahdi (Arabic: محمد بن منصورالمهدى ) (ruled 775–785), was the third Abbasid Caliph. He succeeded his father, al-Mansur.....Al-Mahdi's caliphate is remembered as a prelude to the Golden Age of the Abbasid Caliphate. It was a prosperous period marked by internal stability and peace although territorial expansion continued. On the one hand, al-Mahdi dealt severely with what he saw as heresy. On the other hand, he tried to build bridges with Shi'a Muslims and was tolerant and even magnanimous in his dealings with the "people of the book". 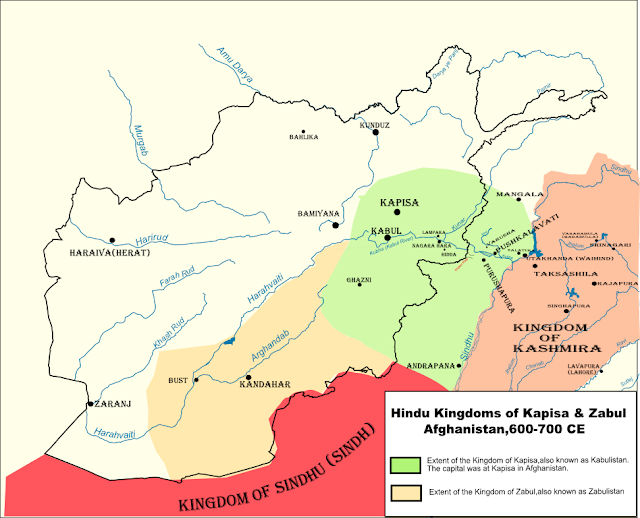 "Caliph al-Mahdi ( 775-785 CE).... had the same name as the last prophet in the Kalachakra list..... invited Buddhist scholars from India and from the huge Nava Vihara monastery in Balkh, Afghanistan to Baghdad to work at the newly constructed House of Knowledge to translate texts into Arabic..... They worked there from the late eighth to the early ninth centuries CE." 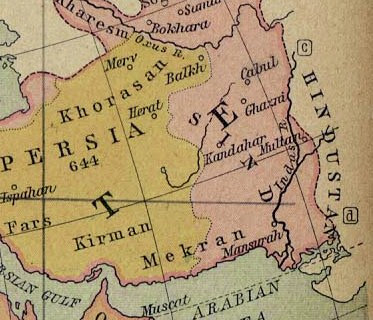 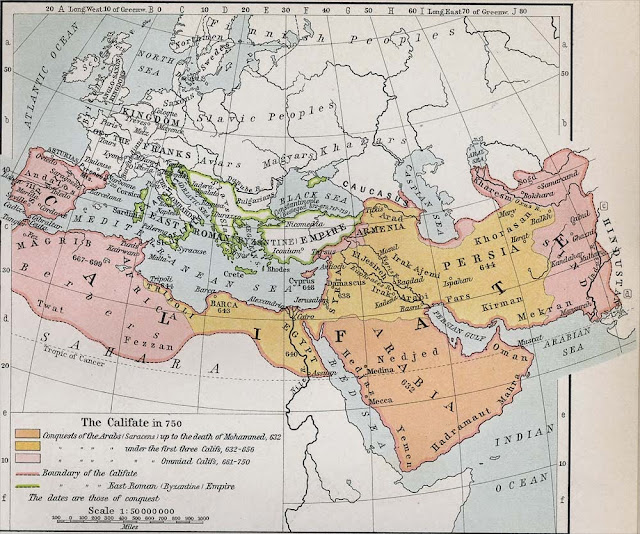 "...The introduction of paper from China in 751, which had not yet been used in the West – the Arabs and Persians used papyrus, and the Europeans used vellum – had a profound effect. "

"Al Mahdi ascended the throne on the death of his father Al Mansur in 775. The reign of Al Mahdi is marked with general prosperity. Baghdad grew into a big and prosperous city.The city attracted immigrants from all of Arabia, Iraq, Syria, Persia, and lands as far away as India and Spain. Baghdad was home to Christians, Jews, Hindus, and Zoroastrians, in addition to the growing Muslim population. It became the world's largest city outside China. It was also the centre of the Empire's paper-manufacturing industry."

"......al-Mahdi (r. 775 – 785), whose forces destroyed the ancient city of Valabhi in Northwest India.... built a translation bureau...House of Wisdom (Arabic: بيت الحكمة‎; Bayt al-Hikma....Baitu’l Hikmat) with scholars from all regional cultures and religions rendering texts, many of Indian origin....many of the translators were Hindus and Buddhists.....By the middle of the ninth century, the House of Wisdom was the largest repository of books in the world......It was destroyed in the sack of the city following the Barbarian Mongol Siege of Baghdad (1258). ".....http://en.wikipedia.org/wiki/House_of_Wisdom 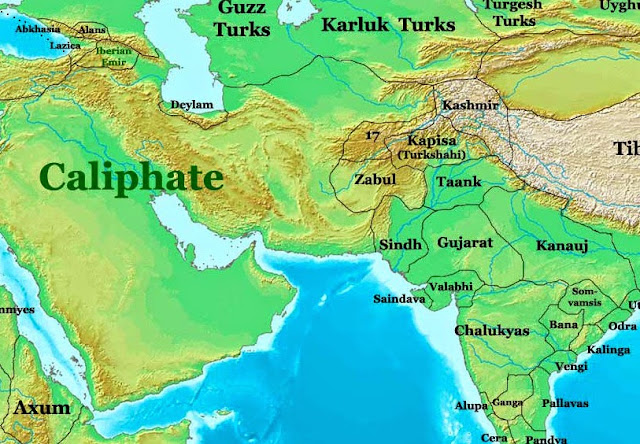 "Valabhi, city of ancient India that was the capital of the Maitraka dynasty in the 5th–8th centuries ce. It was situated on an inlet of the Gulf of Khambhat (Cambay), northwest of the port of Bhavnagar, in Saurastra (later Gujarat), western India. The city is thought to have been established about 470 ce by the founder of the dynasty, Senapati Bhatarka, during the period when the Gupta empire was weakened. It continued as capital until about 780, when it suddenly and unaccountably disappeared from history. It apparently survived the Arab invasions of Saurastra about 725–735."....http://www.britannica.com

Valabhi was a celebrated centre of learning, with numerous Buddhist monasteries. It was visited by the Chinese pilgrim Xuanzang in the middle of the 7th century and by Yijing at the century’s close. The latter described it as equaling the fame of the Buddhist monastic centre Nalanda, in Bihar. According to a Jaina tradition, the second Jaina council was held in Valabhi in the 5th or 6th century ce; at this council the Jaina scriptures assumed their present form. The city has now vanished, but it is identified with a village, Vala, where numerous copperplate inscriptions and seals of the Maitrakas have been found.

"...The powerful Barmakid family, which had advised the Caliphs since the days of al-'Abbas as viziers, gained even greater powers under al-Mahdi's rule,.... The Barmakids, of Persian extraction, had originally been Buddhists, but shortly before the arrival of the Arabs, they had converted to Zoroastrianism. Their short-lived Islamic legacy would count against them during the reign of al-Mahdi's son Haroun al-Rashid, who removed them from office, and had them killed."....Matthew Gordon. 2005. The Rise of Islam.

"743 AD....the supremacy of the Umayyad caliph al-Mahdi and the true conquest of Kabul did not take place until the end of the ninth century. ......An important recent discovery has provided a surprising insight into the events of this epoch. On the coins of some Arab governors, a Bactrian text overstruck on the rim has been discovered. The reading of the text is as follows:.... (ppofio Kijaapo fiayo xoaSr/o klSo /So xaz iicavo /opyo o<5o crao /3o oa/3ayo aro i /xo /Jo yaivSo ( Fromo Kesaro, the Majestic Sovereign [is] who defeated the Arabs and laid a tax [on them]. Thus they sent it.). .....These coins formed part of the tax paid by the Arabs to Fromo Kesaro and were over- struck with a legend telling of his victory over them. Obviously, this event occurred during the reign of Fromo Kesaro (739-746) and may have contributed to his transformation in later historical tradition into the Tibetan national hero Phrom Ge-sar, whose figure still survives today in the folklore of the territory of ancient Gandhara."...... HistoryOfCivilizationsOfCentralAsia