"The Kālavāda and the Zervanite System....The manner in which Mānī presented to the Sāsānian court his new doctrine seems to demonstrate that the mazdayasnian theology of that period conceived time, zrvan-, as the highest principle. Zarathuštra's own doctrine had been distinctively monotheistic and spiritual. But it had fallen into oblivion and had been superseded by a polytheistic system such as was the official creed of the Achaemenian empire and such as it is recorded in the later Avesta. At a certain moment religious reaction appears to have made itself felt against the alteration of the true spirit of Zarathuštra's teaching. In trying to reconstruct this doctrine the mazdaïst theologians had hit upon speculations considering time as the supreme essence. The question, when this system may have been first evolved, will be treated later on. For the present, it may suffice to state that the Zervanite theology was officially recognized during the beginning of the Sāsānian epoch, but without leaving traces in the Avesta or in the bulk of the Pahlavī literature."....O. G. von Wesendonk..Journal of the Royal Asiatic Society .......http://journals.cambridge.org/action/displayAbstract?fromPage=online&aid=5687516

Time That Ripens and Rots All Creatures.....in Disorienting Dharma: Ethics and the Aesthetics of Suffering in the Mahabharata, Emily T. Hudson...2012...Oxford University Press....Chapter 4 explores the theme of time. First, two dominant “theories of time,” the system of world ages or “yugas” and what scholars have called the epic’s “doctrine of time” (kālavāda) are examined. The chapter focuses on these two conceptions of time because both depict time as an oppressive, destructive force that is implicated in the presence of suffering. Second, the chapter considers what the text’s narrative strategies “do” with time. It examines four different strategies that manipulate time and how they encourage specific insights into the nature of time and its role in the production of suffering as well as the elimination of despair."...http://www.universitypressscholarship.com/search?f_0=keywords&q_0=argument%20against 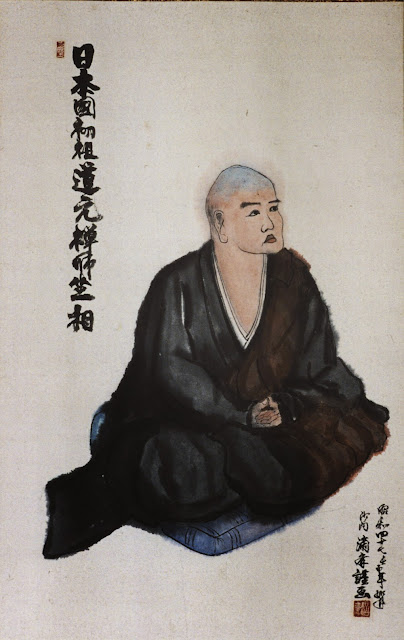 DOGEN..."Time goes from present to past. This is not true in our logical mind, but it is in the actual experience of making past-time present. There we have poetry and there we have human life."..(Suzuki: 1970..pg 33)....