Kalachakra: Oddiyana & The Kingdom of Shambala

"Oddiyana & Shambala......"In one of the commentaries on the sutras I found a very interesting explanation. It said that there was a kingdom of Oddiyana, in the north west of India, which had two parts – one was the main kingdom which was large and the other was governed by a prince of Oddiyana and was called Shambala, or Sambala, more or less the same pronunciation. It showed very well how the situation of Oddiyana and Shambala was.....we say that Kalachakra was very widespread and existed in Shambala. But when we look historically, we can understand that Shambala was the origin of Kalachakra. There is no particular explanation saying that Buddha Shakyamuni manifested in Shambala and transmitted Kalachakra......Shambala existed as a place, as a country, on this globe. Oddiyana also definitely existed; it wasn’t just an imaginary idea of paradise.".....http://www.melong.com/en/teachings/54-karma-emotions-and-the-six-lokas.html?start=3 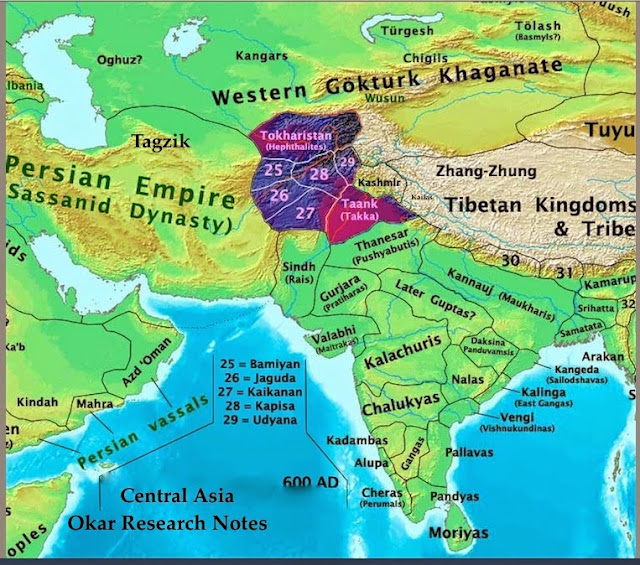 "This empowerment attracted the Kulika ruler of Shambhala, a Kingdom near Oddiyana, to attend as its honored recipient...."Treasures of the Sakya Lineage: Teachings from the Masters".....http://books.google.com 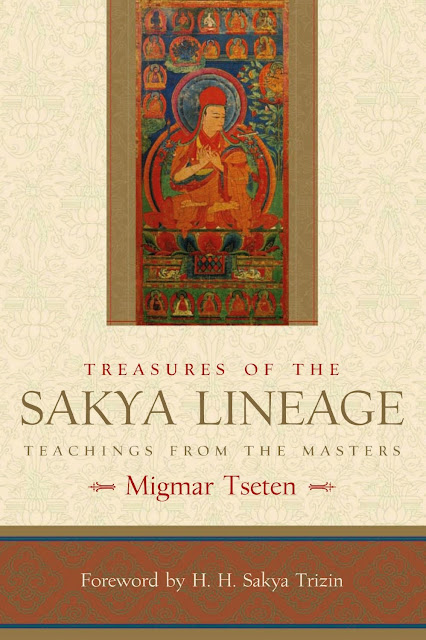 "The Kalachakra was composed between the end of the ninth and the beginning of the tenth centuries CE, as a composite of different portions compiled in several areas in the region spanning eastern Afghanistan, Oddiyana, and Kashmir.".....http://en.wikipedia.org/wiki/Shambhala