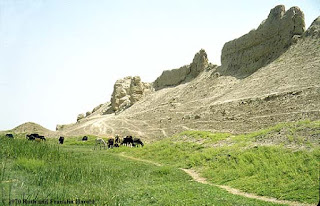 Originally inhabited by Indo-Iranian tribes between 2,000-1,500 BC, Balkh (also known as Umm Al-Belaad...The Mother of Cities)...Outside of the walled city enclosure, buildings of the Buddhist period seem to have proved more durable than those of the Islamic era, with the remains of Tahkti-Rustam, the ruins of a Buddhist monastery of Nau Bahar and the associated stupa of Tepe Rustam, of which an earth-brick base of some 40 metres in diameter survives. To the north-east lie traces of extensive gardens, in which there was a large caravanserai. 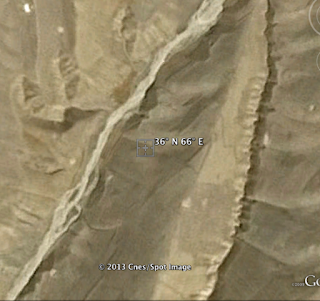 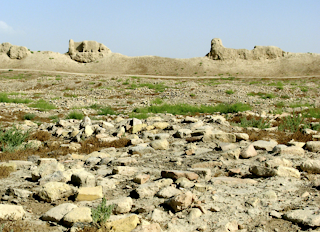 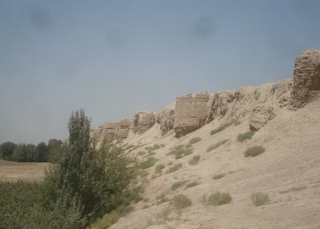 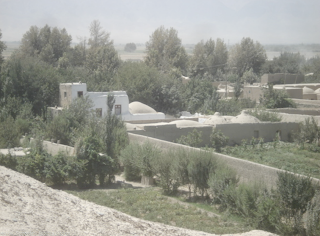 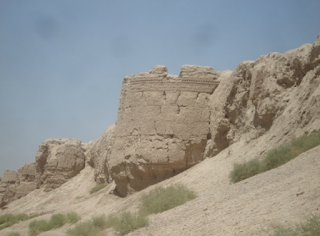 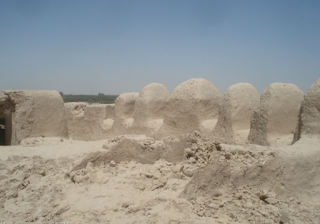 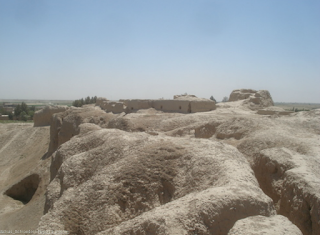 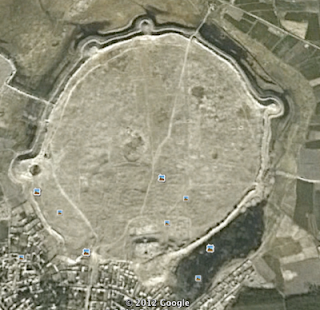 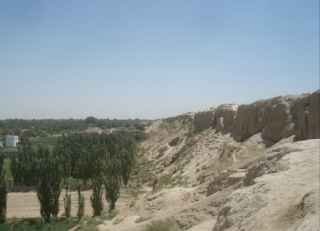 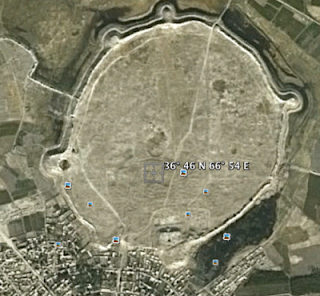 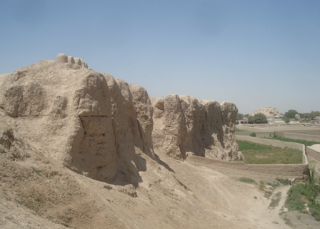 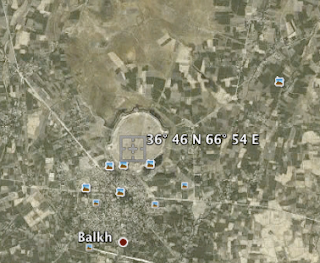 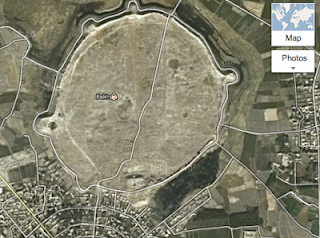 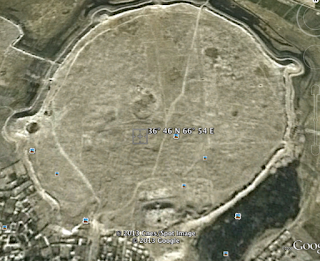 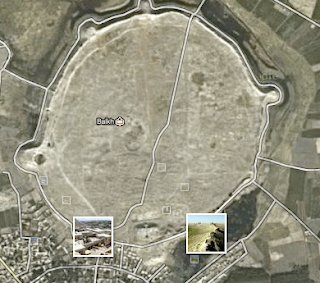 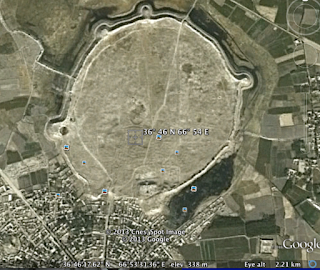 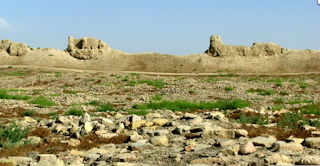 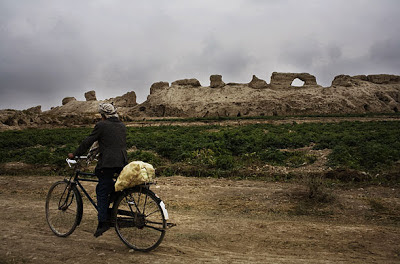 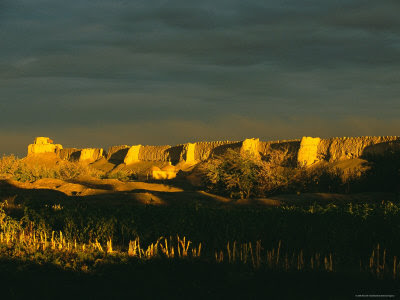 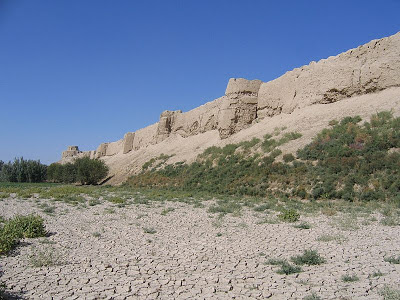 Currently 46 miles south of the Amu Darya (Oxus) river whose course ran close to the city in antiquity. The foundation of the city of Paktra, later known as Bactria is ascribed to Kaiomars, and at an early date it was said to have rivaled urban centres such as Babylon. 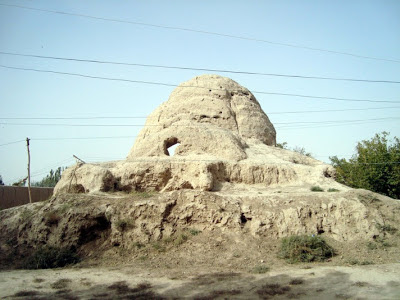 House of Mawlana Jalal al-Din Rumi in Balkh city of Afghanistan.Mawlana, one of the greatest mystic poets of Islam, was born in Balkh, Mazar-i Sharif (present-day Afghanistan) in 1207.