"Bennett's picture of the terrestrial esoteric centre can be understood as having the following major features........ It exists in a geographical sense – if it is not actually a monastery‘ (or tekke) then it is at least a concentration of advanced beings within a particular general location. (His favoured location encompasses northern Afghanistan and southern Turkestan. – I.e., a region roughly coincident with the ancient Kingdom of Bactria.)

J.G.Bennett‟s Interpretation of the Teachings of G.I.Gurdjieff...John Godolphin Bennett (8 June 1897 - 13 December 1974) was a British mathematician, scientist, technologist, industrial research director and author. He is perhaps best known for his many books on psychology and spirituality, particularly on the teachings of G.I. Gurdjieff. Bennett met Gurdjieff in Constantinople in October 1920 and later helped to co-ordinate the work of Gurdjieff in England after Gurdjieff's arrival in Paris.

In The Dramatic Universe Volume IV Bennett calls this collectivity the ―Hidden Directorate and in Gurdjieff: Making a New World he uses the term ―inner circle: the reader will recognize the idea of the terrestrial esoteric centre. It is Bennett's view that such centres have in the remote past existed at several locations in the world at which certain specific developmental lines were pursued under the guidance of the demiurgic intelligences. 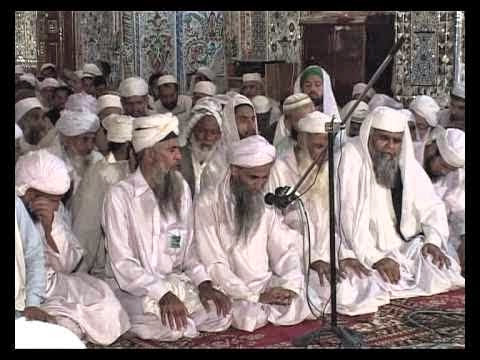 Within historical times, Bennett associates the activities in Central Asia of the Khwajagan (―Masters of Wisdom‖) – whom he represents as exemplifying a kind of ‗higher‘ or ‗trans-Islamic‘ Sufism – with the Sarmoun Brotherhood.

It is Bennett's view that the ‗rumours of the Sarmoun Brotherhood‘ – which he suggests originated in Babylonian times and subsequently migrated to Central Asia – constitute traces of a genuine terrestrial esoteric centre. And it is the Sarmoun Brotherhood which Gurdjieff indicates to be the esoteric authority behind his own activities.

"The interconnected arguments of Bennett's last two books – The Masters of Wisdom and Gurdjieff: Making a New World – tend towards the conclusions that Gurdjieff did have such a connection and, hence, that a terrestrial centre has existed in recent times in Central Asia.

"Bennett's picture of the terrestrial esoteric centre can be understood as having the following major features........ (A) It exists in a geographical sense – if it is not actually a ‗monastery‘ (or tekke) then it is at least a concentration of advanced beings within a particular general location. (His favoured location encompasses northern Afghanistan and southern Turkestan. – I.e., a region roughly coincident with the ancient Kingdom of Bactria.) (B)Such a centre is ‗staffed‘ by people of advanced spiritual development. Their spiritual status may be said to anticipate that possible for humanity as a whole in so far as that they embody and channel the ―Conscious‖, ―Creative‖ and even the ―Unifying‖ higher cosmic energies. Bennett calls such people psychoteleios – a word which signifies that they have direct connection to the will emanating from higher levels. (C) This direct connection of the psychoteleios means that they work in close cooperative harmony with the demiurgic intelligences with whom they share submission to the higher plan (Great Work). (In this connection it is important to note that Bennett's idea of a terrestrial esoteric centre or centres does not mean that psychoteleios people are only to be found in such a place.

"the demiurgic intelligences play a largely unseen role in the inception of civilizations (the purposes of which are to channel energies and guide collective evolution in specific ways).

Authors such as Idries Shah and John Godolphin Bennett maintain that George Ivanovich Gurdjieff's 'Fourth Way' originated with the Khwajagan.

Balk is the homeland of Baha ad-Din Naqshband, the greatest of the Khwjaghan Masters. Baha al-Din Walad of Balkh (d. 1230 CE), meaning "the splendor/glory of religion from Balkh" is the designation of the father of Jalal al-Din Balki, more commonly known as Jalal al-Rumi, famed author of the ‘Persian Qur'an/Bible’, the Mathnawi.

"Buddhism was big in Khorasan for a long time, and there was lots of Zoroastrian-Buddhist-Manichaen synthesis in Iran for some time. In post-Islamic times, that tradition went underground for some time and then re-emerged as an esoteric school in Balkh. Molana Balkhi ("Rumi") expounded this very proto-Manichaen ontology. So is Attar's. Hafez's ontology is totally Zoroastrian.....http://www.iraniandefence.com/forums/world-affairs/1037-romney-says-prepare-war-against-iran-2.html

"It is fascinating to connect the dots rather than rely on political facades and labels. One can then see that even Armenian esoteric traditions allied with these Persian roots. Like Rumi and Attar, the Armenian esotericists like Gurdjieff also used to say cryptically, "all roads lead to Balkh". Incidentally, Balkh is the birthplace of Zarathustra. 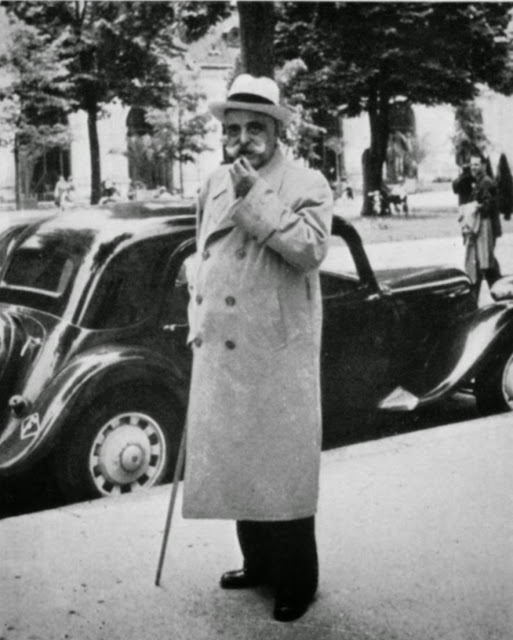