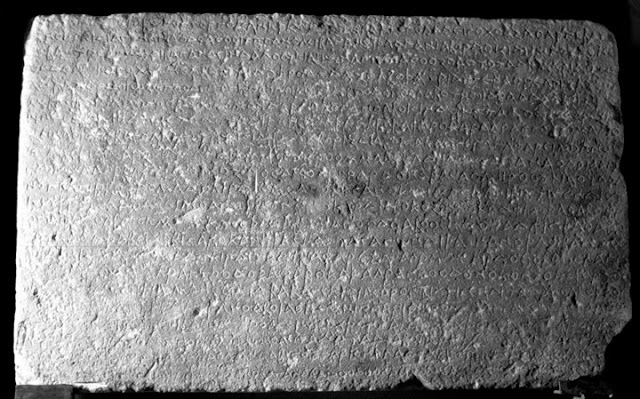 "The Kushan Empire (Sanskrit: कुषाण राजवंश, Kuṣāṇ Rājavaṃśa; BHS: Guṣāṇa-vaṃśa; Parthian: Kušanxšaθr) was an empire in South Asia originally formed in the early 1st century CE under Kujula Kadphises in the territories of ancient Bactria around the Oxus River (Amu Darya), and later based near Kabul, Afghanistan. The Kushans spread from the Kabul River Valley to defeat other Central Asian tribes that had previously conquered parts of the northern central Iranian Plateau once ruled by the Parthians, and reached their peak under the Buddhist emperor Kanishka (127–151), whose realm stretched from Turfan in the Tarim Basin to Pataliputra on the Gangetic Plain."....".....Afghanistan: Central Asian and Sassanian Rule, ca. 150 B.C.-700 A.D.". United States: Library of Congress Country Studies. 1997

"BACTRIAN LANGUAGE.....the Iranian language of ancient Bactria (northern Afghanistan), attested by coins, seals, and inscriptions of the Kushan period (first to third centuries A.D.) and the following centuries and by a few later manuscript fragments. Bactrian is the only Middle Iranian language whose writing system is based on the Greek alphabet, a fact ultimately attributable to Alexander’s conquest of Bactria and to the maintenance of Greek rule for some 200 years after his death (323 B.C.).".....http://www.iranicaonline.org/articles/bactrian-language 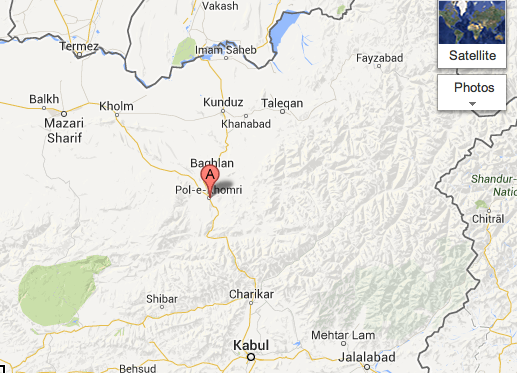 "The earliest known inscriptions in Bactrian (the “unfinished inscription” from Surkh Kotal, cf. A. D. H. Bivar, BSOAS 26, 1963, pp. 498-502, and the Dašt-e Nāvūr trilingual) belong to the reign of Vima Kadphises.".....http://www.iranicaonline.org/articles/bactrian-language

"The Gandhāran Buddhist texts are the oldest Buddhist manuscripts yet discovered, dating from about the 1st century CE.They are written in Gāndhārī, and are possibly the oldest extant Bactrian and Pakistani texts altogether. They were sold to European and Japanese institutions and individuals, and are currently being recovered and studied by several universities. The Gandhāran texts are in a considerably deteriorated form (their survival alone is extraordinary), but educated guesses about reconstruction have been possible in several cases using both modern preservation techniques and more traditional textual scholarship, comparing previously known Pāli and Buddhist Hybrid Sanskrit versions of texts. Other Gandhāran Buddhist texts—"several and perhaps many"—have been found over the last two centuries but lost or destroyed.[2].....Salomon, Richard. Ancient Buddhist Scrolls from Gandhāra, University of Washington Press, Seattle, 1999, ISBN 0-295-97769-8. 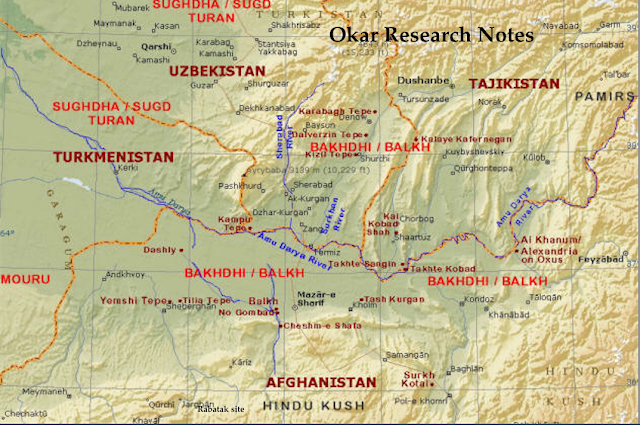