Purusha (Sanskrit puruṣa, पुरुष "man, cosmic man", in Sutra literature also called puṃs "man") is the "Self" which pervades the universe. The Vedic divinities are interpretations of the many facets of Purusha. According to the Rigvedic Purusha sukta, Purusha was dismembered by the devas—his mind is the Moon, his eyes are the Sun, and his breath is the wind.....In the Rigveda, Purusha is described as a primeval giant that is sacrificed by the gods (see Purushamedha) and from whose body the world and the varnas (classes) are built. He is described as having a thousand heads and a thousand feet. He emanated Viraj, the female creative principle, from which he is reborn in turn after the world was made out of his parts. 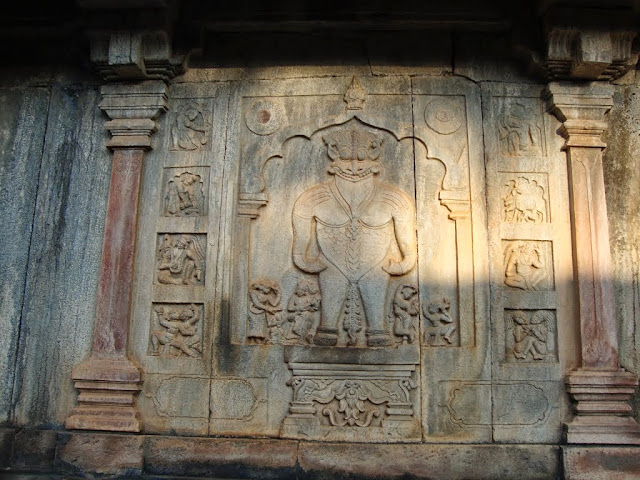 Platos establishes that the five elements of the world are earth, air, fire, water and aether (prana)......As Gordon Plummer notes in his book 'The Mathematics of the Cosmic Mind', the Hindu tradition associates the icosahedron with the Purusha. Purusha is the seed image of Brahma, the supreme creator himself, and as such this image is the map or plan of the universe. The Purusha is analogous to the Cosmic Man, the Anthropocosm of the western esoteric tradition. The icosahedron is the obvious choice for this first form, since all the other volumes arise naturally out of it." 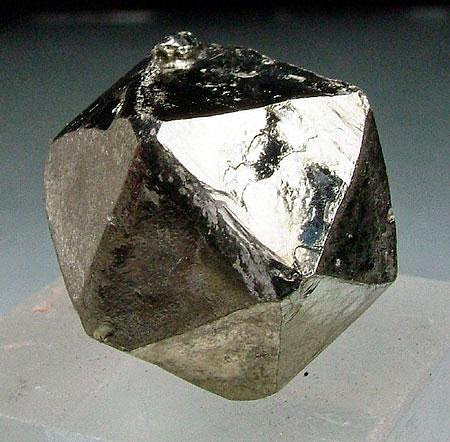 "In Euclidean geometry, a Platonic solid is a regular, convex polyhedron with congruent faces of regular polygons and the same number of faces meeting at each vertex. Five solids meet those criteria, and each is named after its number of faces...Geometers have studied the mathematical beauty and symmetry of the Platonic solids for thousands of years. They are named for the ancient Greek philosopher Plato who theorized in his dialogue, the Timaeus, that the classical elements were made of these regular solids.

"The conduit between Purusha and Prakruti is Prana (Life force), the vibratory power that underlies all manifestations. In the Rg Veda, prana stands for the breath of the Cosmic Purusha as well as the breath of life in general. It is through the pulsations of cosmic prana that Consciousness breaks up into the three gunas (universal qualities) of nature....The three gunas are universal qualities that pervade all of creation. Ayurveda refers to the three gunas as Sattva, Rajas and Tamas. Sattva is the quality of light, clear space; Rajas is the quality of movement and atmosphere and Tamas is the quality of solid substance and form. ....http://www.yogatherapy-om.com/ayurveda/samkhya-philosophy.htm

".... the great Athenian philosopher Plato (428/427–348/347 bc), who in his dialogue Timaeus associated them with the four basic elements—fire, air, water, and earth—that he supposed to form all matter through their combinations. Plato assigned the tetrahedron, with its sharp points and edges, to the element fire; the cube, with its four-square regularity, to earth; and the other solids concocted from triangles (the octahedron and the icosahedron) to air and water, respectively. The one remaining regular polyhedra, the dodecahedron, with 12 pentagonal faces, Plato assigned to the heavens with its 12 constellations.".....http://www.britannica.com/EBchecked/topic/464212/Platonic-solid 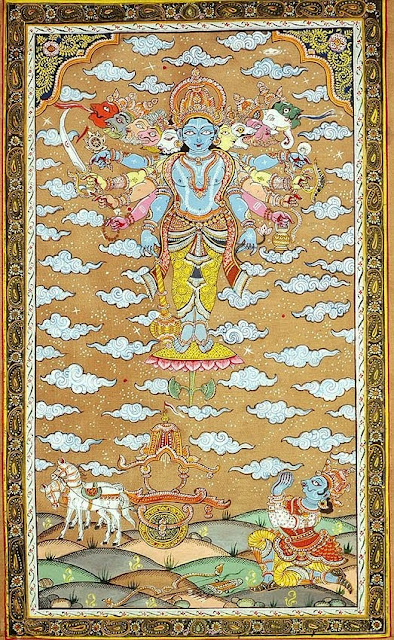