“The word love was once *leubh, a word used by the Proto-Indo-Europeans approximately five thousand years ago to describe care and desire. When love was incorporated into Old English as lufu, it had turned into both a noun to describe, “deep affection” and its offspring verb, “to be very fond of”…From Middle English onwards, the most popular meaning for love however was to describe a “beloved person” ”…..https://suite.io/edurne-scott/19dw237 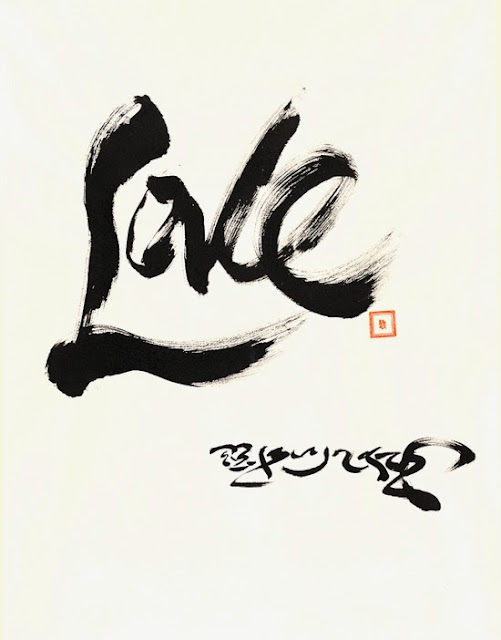 Trungpa Rinpoche worked with both Tibetan and English script.

Mettā Sanskrit word, "loving-kindness" or "friendliness”…..Mettā (Pali: मेत्ता in Devanagari) or maitrī (Sanskrit: मैत्री) is loving-kindness,friendliness, benevolence, amity, friendship, good will, kindness,close mental union (on same mental wavelength), and active interest in others. It is one of the ten pāramīs of the Theravāda school of Buddhism, and the first of the four sublime states (Brahmavihāras). This is love without clinging (upādāna)…..The cultivation of loving-kindness (mettā bhāvanā) is a popular form of meditation in Buddhism. In the Theravadin Buddhist tradition, this practice begins with the meditator cultivating loving-kindness towards themselves, then one's loved ones, friends, teachers, strangers, enemies, and finally towards all sentient beings. In the Tibetan Buddhist tradition, this practice is associated with tonglen (cf.), whereby one breathes out ("sends") happiness and breathes in ("receives") suffering. Tibetan Buddhists also practice contemplation of the Brahmavihāras, also called the four immeasurables.” 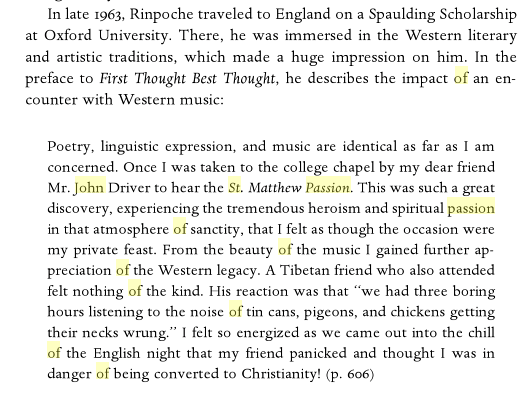 “From the Indo-European root leubh, containing the general sense of loving, desiring and caring all at once, the Germanic tongues evolved bileafa, meaning belief and faith, strong terms indeed and surely the underpinnings of genuine love. It needed only a suffix to become Old English lufu, and then love. Latin used the same root for libere and libet, carrying signals of pleasure, goodwill, freedom and candor. Libido was a more carefully used variant, cautiously indicating strong desire with risks of caprice and immoderation, even lust, brushing against Cupid and cupidity. Sanskrit had lubhyati, he desires, Lithuanian still carries liaupse from the same root, a song of praise. Leubh survives in modern German Liebe, solid, enduring love….”….Lewis Thomas on the Etymology of Love.

“The French je t’aime, irreplaceable, and all the variants of amour emerging from the Latin amo, as robust a source for passionate love as the language has devised, can only be tracked as far as the ancient Latin word amma, believed to be a childhood term at the outset. From amma we have the Latin and French words for love, and also amicus, a friend, a reminder not to lose sight of the old connection between love and friendship. Also two of the most agreeable English words in the language: amiable and amicable.”….Et Cetera, Et Cetera: Notes of a Word-Watcher by Lewis Thomas…Welcome Rain Publishers, 2000

“Mahabba…… Love is named 'Mahabba' because it is the foremost concern of the heart….Mahabba means fondness, tender and kind feelings, inclination, and love. Love that affects and invades one’s feelings is called passion….Sufis have defined love as the relation of the heart with the Truly Beloved One….Love manifests itself through beauty…..

“Ibn Arabi (1165-1240)……Worshiping Beauty and Love for God among Sufis took the form of earthly love. Ibn Arabi (1165-1240), the founder of Sufistic pantheism, wrote: "One should not try to see god in any material shape. Seeing god in woman is most perfect." The language of human love between the mystic and his divine love is most frequently used in Sufistic literature. Almost always in romance lyric poetry secular love dominates, "form"-wise, whereas in content it is the pantheistic understanding of love, i.e. man's love for God.”…http://www.sanat.orexca.com/eng/3-09/zukhra_rakhimova.shtml

Rumi's Love Quotes Capture The Sufi Mystic's Divine Passion….
Embark on the journey of Love…
It takes you from yourself to Yourself.

“Boundless space….awareness remains unbroken like that of an old man watching a child at play. As is said in a maha ati text: "Complete realization is like unchanging space.”……From Mudra, by Chogyam Trungpa

“From the Jewel Palace of the Heart (xin baogong) to the Ocean of the Eyes [yanhai, i.e., the pupils] there is a connecting vessel which is called in Tibetan "Kati." It is opalescent, transparent, and soft. Empty in its interior (neikong), it is not engendered by the mother’s red blood and the father’s white semen (fumu hongbai jingxue), which "some people call sun and moon." ... Fahai Lama then explains this passage as follows (Dayuanman guanding, 83a): From the heart to the eyes there is a connecting vessel-path (maidao). It is the most secret duct (ji mimi guan) like crystal whose name is Kati. ...This Crystal Duct is a vessel-path linking the heart to the eyes and is qualified as li ..., "a principle absolutely free from any error””…..rDzogs-Chen in China…..from the Jinzhu jing .. or Tantra of the Golden Pearls (Tib. gSer phreng), Fahai on the basis of the Dayuanman guanding (82a) 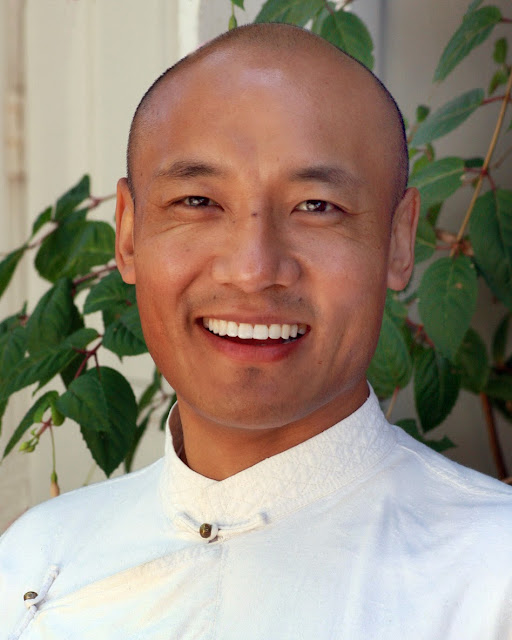 “ ‘Crazy Love’ in Anam Thubten’s book, The Magic of Awareness:….Many of us have this feeling that we want to transcend something. We feel that things are not totally OK the way that they currently are….But what do we want to transcend? It turns out to be quite ironic because everything we want to transcend doesn’t really exist in the ultimate sense. It only exists as our own mind’s display… Crazy love is a very ecstatic way of transcending this mind and its ultimate mistake of buying into its own display. We just see everything as sacred and love everything without having any specific object of love….Love without boundaries, crazy love, is sacred perception….Crazy love loves everything…. The question is how do we, in this very ordinary moment, jump into that realm of crazy love?”