"Then, as the legend is told, one day in the 10th century while walking along a path in northern India, the master Jamyang Dorje had a vision of his meditation deity Manjushri who instructed him to follow the path northwards. Along his way, Jamyang Dorje encountered an emanation of the 11th Kalkin of Shambhala who performed the entire Kalachakra empowerment and transferred this tantric lineage of realization onto him. After meditating for 6 months on the profound yogic practices that he received from the Kalkin, Jamyang Dorje was able to transport himself to Shambhala. While there in Shambhala, he studied the Kalachakra Tantra further with the Kalkin before returning to India. Upon his return, Jamyang Dorje became known as "Kalachakrapada the Elder."....http://www.jonangfoundation.org/brief-history

"The Kalachakra Tantra and its commentary were then passed on from Kalachakrapada the Elder to his younger successor Shribhadra or "Kalachakrapada the Younger." The lineage of these tantric teachings continued onto Nalendrapa (otherwise known as Bodhibhadra) and then to the Kashmiri master Somanatha. This succession of esoteric transmission passed from Somanatha to his disciple, the Tibetan translator Dro Lotsawa Sherab Drak. Dro Lotsawa together with Somanatha translated the root tantra along with the Stainless Light commentary from Sanskrit into Tibetan, initiating the Dro lineage of the Kalachakra Tantra in Tibet."....http://www.jonangfoundation.org/brief-history

"One of the Kashmiri scholar Somanatha's disciples, the 11th century Kalachakra yogi Yumo Mikyo Dorje (b. 1027) is regarded as one of the earliest Tibetan articulators of a zhentong ("shentong," gzhan stong) view -- an understanding of the absolute radiant nature of reality. Emphasized within the Kalachakra Tantra and the Buddha's 3rd turning teachings on Buddhanature."....http://www.jonangfoundation.org/brief-history

"The Ra and Dro traditions say that the Kalachakra was introduced into India by Cilu and Kalachakrapada. The Kalachakra continued to be studied and practised in India, and it was eventually introduced into Tibet. Again, the Ra and Dro traditions are the two main lineages through which this occurred......The Dro tradition started from the visit of the Kashmiri Pandit Somanatha to Tibet. Somanatha first arrived in Tibet at Kharag and stayed among the Ryo clan. For a fee of one hundred measures of gold Somanatha translated half of the great Kalachakra commentary, the Vimalaprabha, into Tibetan, but in the meantime he became displeased and stopped his work. He took the gold and his draft translation and went to Phan Yul drub. There Chung Wa of the Zhang clan took Somanatha as his guru, and Shayrabdrak of the Dro clan acted as translator. Somanatha and Shayrabdrak translated the entire Vimalaprabha."......Kalachakra Initiations by His Holiness the Dalai Lama.....Introduction to the Kalachakra.......http://www.dalailama.com/teachings/kalachakra-initiations

"Yumo Mikyöt Dorjé (Tibetan: ཡུ་མོ་མི་བསྐྱོད་རྡོ་རྗེ་, Wylie: yu mo mi bskyod rdo rje) was a student of the Kashmiri scholar Somanātha and an 11th-century Kalachakra master. Yumo Mikyöt Dorjé is regarded as one of the earliest Tibetan articulators of a shentong view of śūnyatā — an understanding of the absolute radiant nature of reality. Emphasized within the Kalachakra tantra and Gautama Buddha's teachings on Buddha-nature in the so-called Third Turning of the Wheel of the Dharma of the Yogacara school of Buddhism philosophy; this view later became emblematic of the Jonang tradition of Tibetan Buddhism."...http://www.jonangfoundation.org/early-jonangpa-tibet

As Long as Space Endures: Essays on the Kalacakra Tantra (Page 222) ...edited by Edward A. Arnold 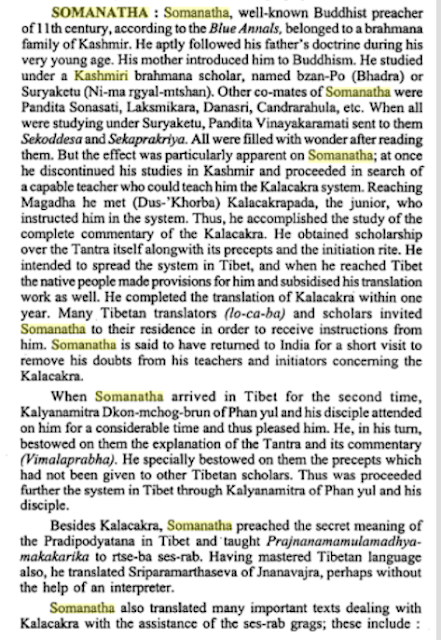 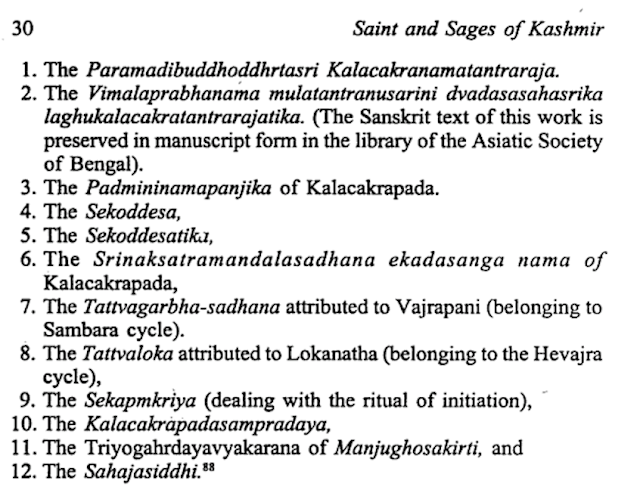 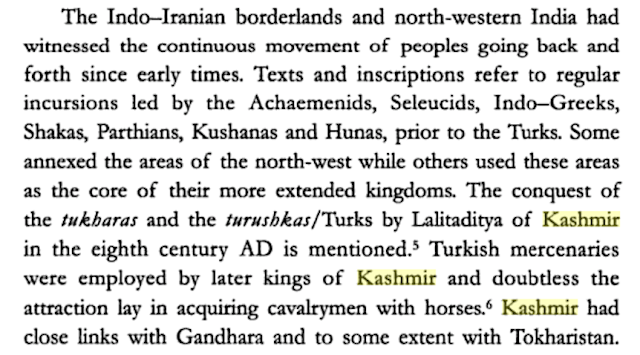 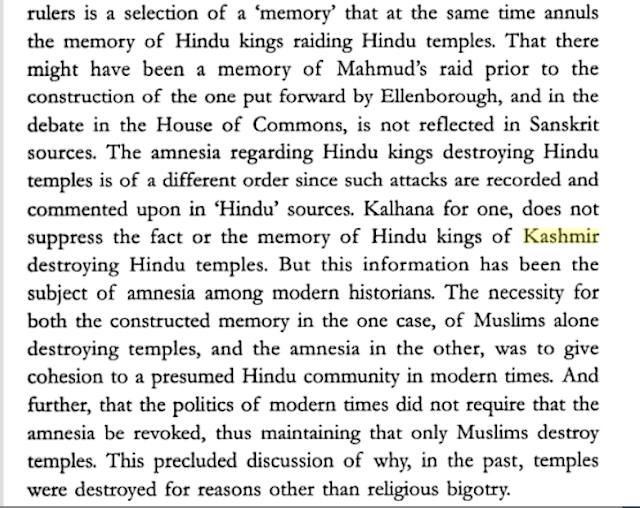