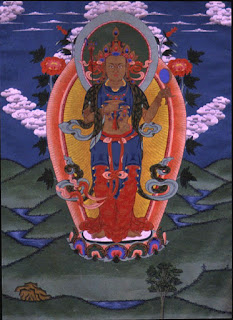 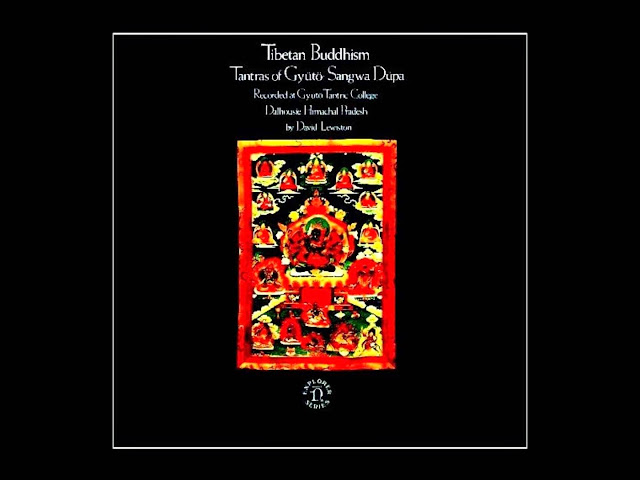 döné sangwa....."Basic goodness is fundamental to the Shambhala tradition. It was a primary focus of the Vidyadhara Chögyam Trungpa Rinpoche’s teaching toward the end of his life.... The Tibetan for basic goodness, döné sangwa, appears in the Vidyadhara’s Shambhala terma. As far as the Translation Committee is aware, it is a term unique to the Vidyadhara’s terma. Thus far, we have not found it elsewhere, not in Tibetan literature in general, including such likely sources as the mahamudra and dzokchen presentations of buddha nature and primordial purity, nor in the Vidyadhara’s own early Tibetan terma and writings......Nevertheless, there is one important dzokchen term that seems to be closely linked to basic goodness, a connection that the Vidyadhara pointed to during his presentations of vajrayana at the Vajradhatu Seminary: künsang, or “all good.” In its expanded form, küntu sangpo, it refers to the primordial buddha Samantabhadra; in its abbreviated form it points to the principle that Samantabhadra represents.".....http://nalandatranslation.org/offerings/choosing-the-right-word/done-sangwa-basic-goodness-and-kunsang-all-good/

sangwa-dupa....."According to the Tibetan Buddhist tradition, Buddha Shakyamuni taught the tantric approach, or Vajrayana including the use of deity practices, in a fourth Turning of the Wheel. In particular, he transmitted the Kalachakra and/or Guhyasamaja tantras. The Guhyasamaja (Tib. sangwa-dupa) which focuses on the primordial buddha Akshobya is believed to be one of the first Sanskrit works to be translated into Tibetan. Holding a vajra, bell, wheel, jewel, lotus and sword, this deity symbolizes the essential unity of all buddhas."....http://www.abuddhistlibrary.com

"gsang ba snying thig - Innermost Essence. In general identical with the Instruction Section, the third of three division of Dzogchen. In particular it refers to the Innermost Unexcelled Cycle of Heart Essence (yang gsang bla na med pa'i snying thig gi skor), the fourth of the four divisions of the Instruction Section according to the arrangement of Shri Singha. All lineages of the Innermost Essence passed through Shri Singha and continued in Tibet through his personal disciples, Padmasambhava and Vimalamitra. In the 14th century these two lineages passed through Rangjung Dorje, the third Karmapa, and his close Dharma friend Longchen Rabjam (1308-1363), the latter of which systematized these teachings in his great body of writings. Longchen Rabjam was an incarnation of Princess Pema Sal, the daughter of King Trisong Deutsen, to whom Padmasambhava had entrusted his own lineage of Dzogchen known as Khandro Nyingtig. He is single-handedly regarded as the most important writer on Dzogchen teachings. His works include the Seven Great Treasuries, the Three Trilogies and his commentaries in the Nyingtig Yabshi. The practice of the Innermost Essence is continued to this very day "