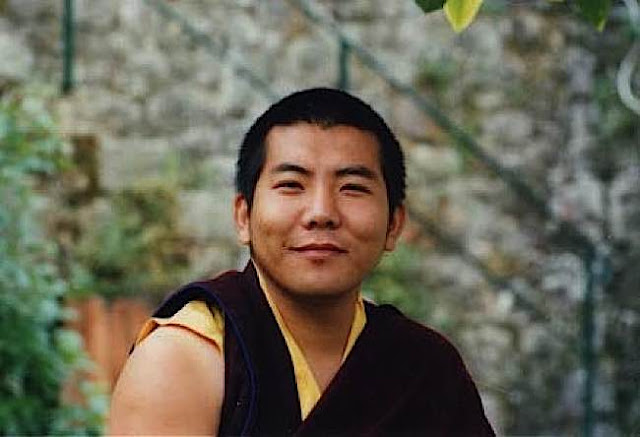 "Born in Lhasa, Tibet in 1954, Jamgon Kongtrul Rinpoche was recognized as an incarnation of the previous Jamgon Kongtrul by the late Sixteenth Gyalwa Karmapa, the supreme head of the Kagyu lineage. At the age of six, the young tulku left Tibet to join the Karmapa at Rumtek Monastery in Sikkim where he was raised by the Karmapa as one of his four “heart sons.” 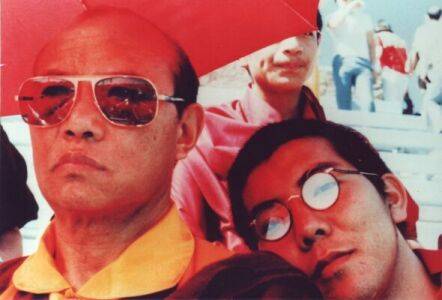 "Jamgon Kongtrul Rinpoche accompanied the Karmapa to the United States in 1976 and 1980 and in recent years carried out the Karmapa’s work, inspiring and teaching large numbers of students in Asia as well as in Europe and the United States. At the time of his death, he was engaged in building monasteries and initiating plans for a home for the elderly and a health clinic in Nepal. Yet for all his industrious projects to preserve and disseminate the Buddhist dharma, the real loss is Rinpoche himself, for he was one of the few younger Tibetan lamas considered to embody the true dharma wisdom of his elders." 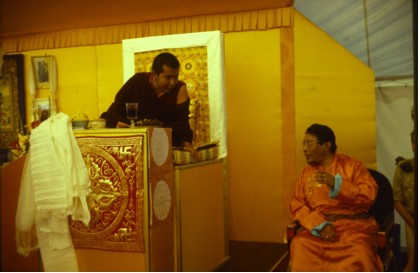 Jamgon Kongtrul Rinpoche died in a car accident in the Kalimpong District of Darjeeling, India, on April 26,1992.... He was thirty-seven years old.

His recognized incarnation, Jamgon Kongtrul Rinpoche relinquished his title as a monk on April 14, 2016...He was in charge of two monasteries of the Karma Kagyu sect in Kalimpong and Kathmandu, and was identified as a Tulku when he was a nine-month-old baby. 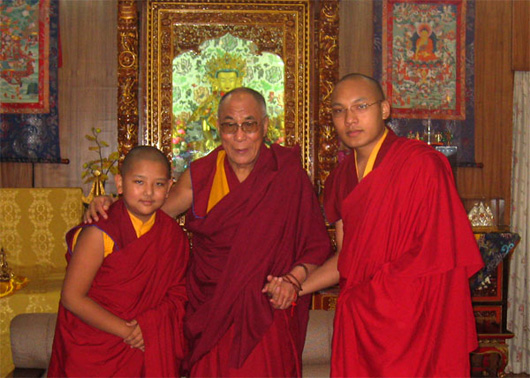 Posted by OkarReview at 2:05 AM