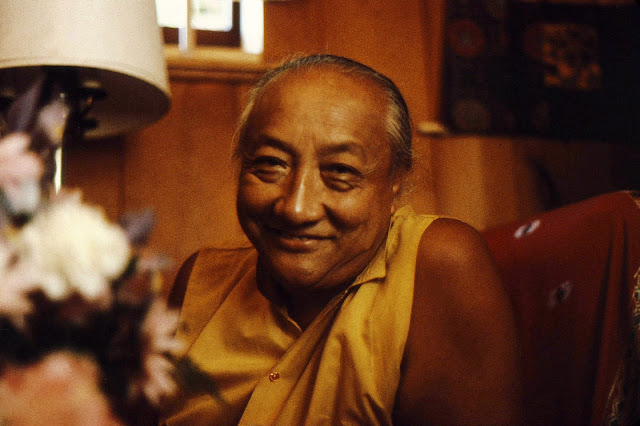 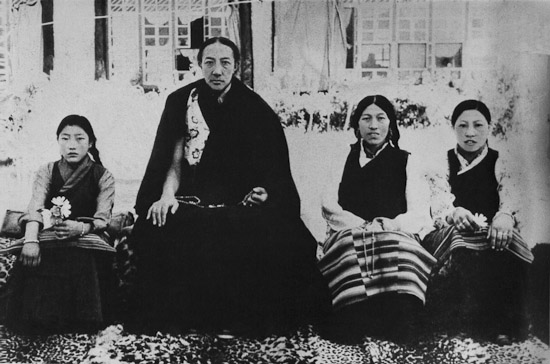 His root guru was Shechen Gyaltsap Rinpoche, and Dzongsar Khyentse Chokyi Lodro (1893–1959) was his other main spiritual master. After he completed what is known as the Preliminary Practices (Ngöndro), Khyentse spent most of the next 13 years in silent retreat in remote hermitages and caves near his birthplace.....After completing his retreat in 1938, Khyentse spent many years with Dzongsar Khyentse Chokyi Lodro.....the Dalai Lama regarded Dilgo Khyentse as his principal teacher in the Nyingma tradition and of Dzogchen..... Khyentse was also one of the main teachers of Chögyam Trungpa, whom he held in high regard. 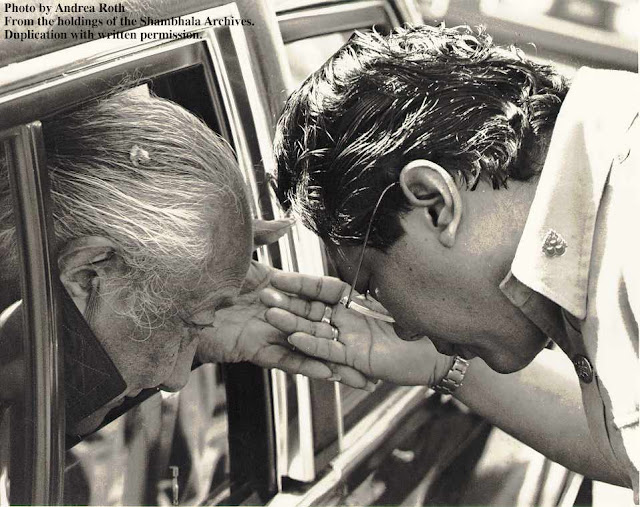 His death in Bhutan on 28 September 1991.....final cremation ceremonies were held for him over a three-day period near Paro in November 1992. 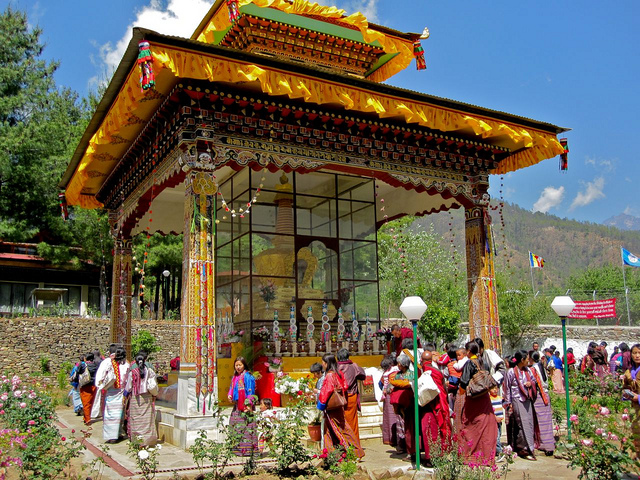 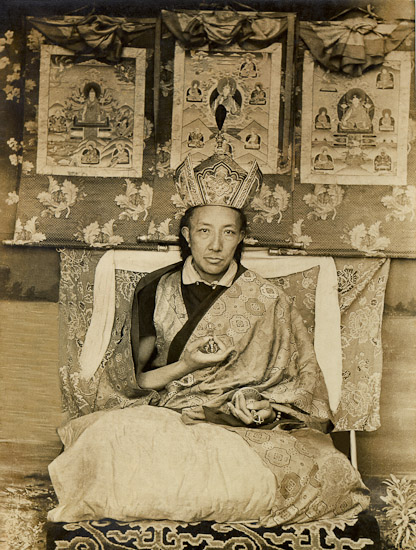 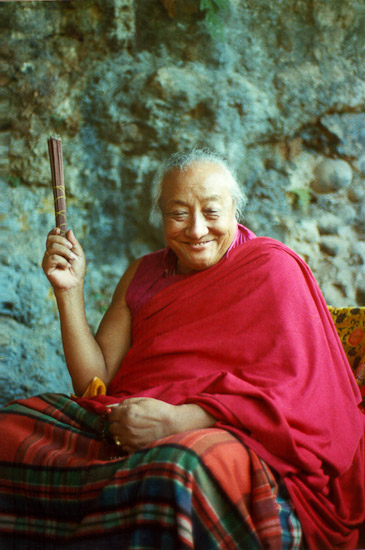 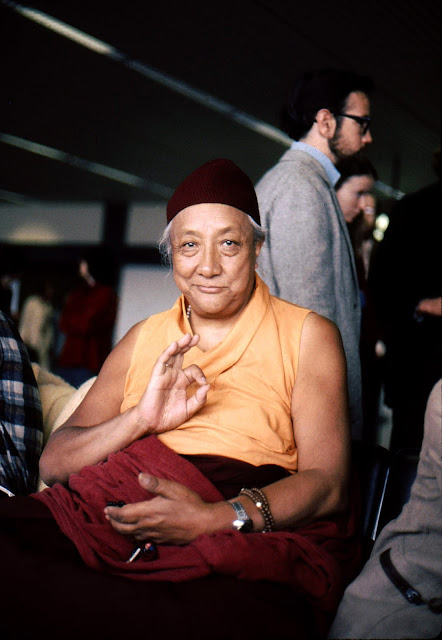 Posted by OkarReview at 3:07 AM