The Ancient Kala of the Oxus River Region (Part 1)

"Forgotten realms of the Oxus region.....The ancient cities and fortresses along the Oxus and nearby rivers........It's unknown exactly where antiquity-era Chorsamia was centred, although part of the ruins of Kyrk Molla at Gurganj date back to this period, as do part of the ruins of Itchan Kala in present-day Khiva (Khwarezm's capital). Probably the most impressive and best-preserved ancient ruins in the region, are those of the Ayaz Kala fortress complex, parts of which date back to the 4th century BC. There are numerous other "Kala" (the Chorasmian word for "fortress") nearby, including Toprak Kala and Kz'il Kala. "....http://greenash.net.au/thoughts/2014/10/forgotten-realms-of-the-oxus-region/ 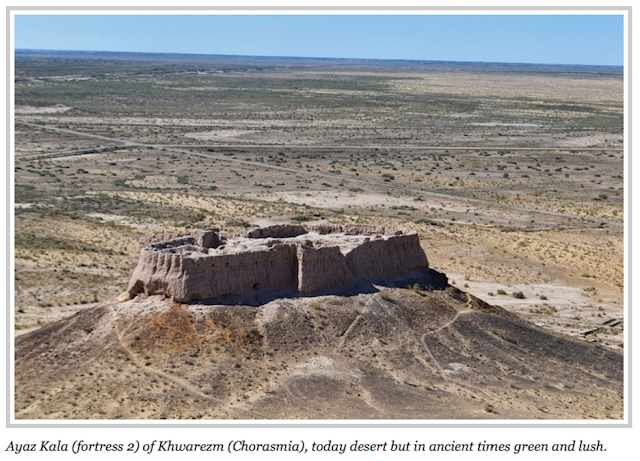 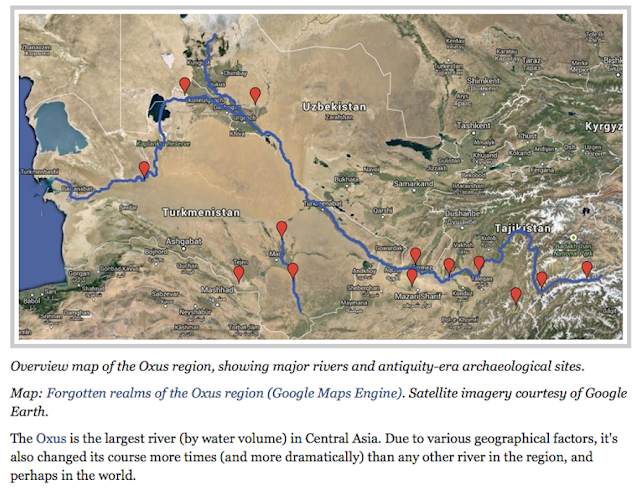 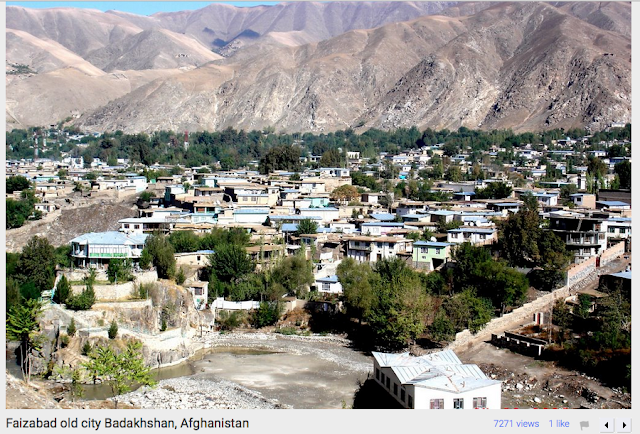 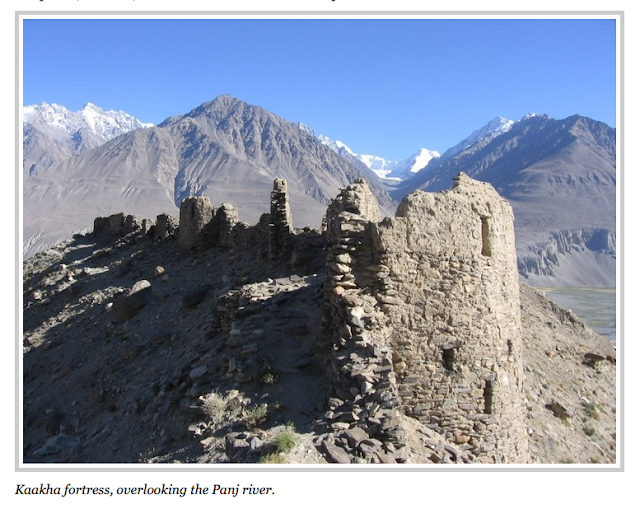 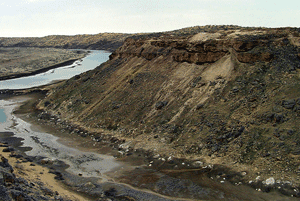 Settlements along the lower Uzboy part of Hyrcania (which was on occasion given a name of its own, Nesaia) were few. The most notable surviving ruin there is the Igdy Kala fortress, which dates to approximately the 4th century BCE, and which (arguably) exhibits both Parthian and Chorasmian influence. Very little is known about Igdy Kala, as the site has seldom been formally studied. The question of whether the full length of the Uzboy ever existed remains unresolved, particularly regarding the section from Sarykamysh Lake to Igdy Kala. 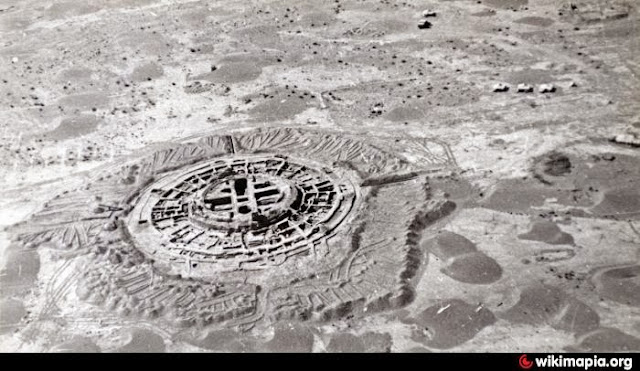 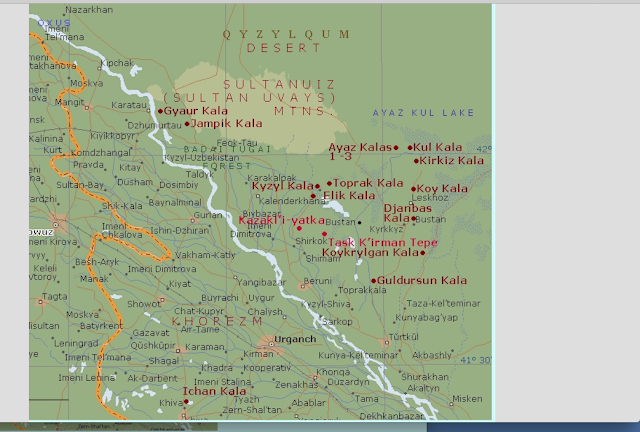