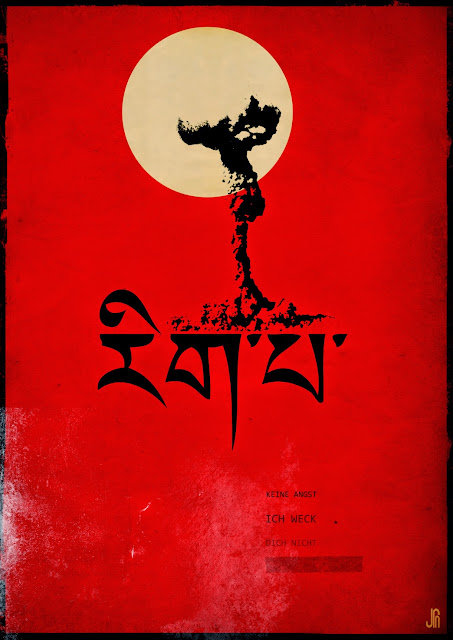 Rigpa (Tibetan; Sanskrit vidya) is the primordial, nondual awareness advocated by the Dzogchen and Mahamudra teachings.

"Rigpa is a Tibetan word, which in general means ‘intelligence’ or ‘awareness’. In Dzogchen, however, the highest teachings in the Buddhist tradition of Tibet, rigpa has a deeper connotation, ‘the innermost nature of the mind’. The whole of the teaching of Buddha is directed towards realizing this, our ultimate nature, the state of omniscience or enlightenment – a truth so universal, so primordial that it goes beyond all limits, and beyond even religion itself."—Sogyal Rinpoche....http://www.rigpa.org/en/about-rigpa.html

"Tony Duff's translations - specifically the short Padma Karpo books? He seems to be quite a stickler for accurate translations. He avoids translating the word 'rigpa' itself - probably a good idea, and one that appears to be spreading."....http://www.tibet.dk/pktc/

"Developing the capacity for clear light dreams is similar to developing the capacity of abiding in the non-dual presence of rigpa during the day. In the beginning, rigpa and thought seem different, so that in the experience of rigpa there is no thought, and if thought arises we are distracted and lose rigpa. But when stabliity in rigpa is developed, thought simply arises and dissolves without in the least obscuring rigpa; the practitioner remains in non-dual awareness."....Tenzin Wangyal......Source: The Tibetan Yogas of Dream and Sleep, Pages: 63

"Rigpa Beyond intellect, there is another layer of mind that is connected with fundamental intelligence. In Tibetan this is rigpa; in Sanskrit it is vidya. Rigpa means “knowledge that can comprehend subtle scientific experiences and demonstrations.” Rigpa is experience as well as referring to specific disciplines, such as the rigpa of scientific knowledge. It is very sharp, precise and proud of itself. It is like a computer, not of mathematics, but of self-respect, wholesomeness and command. Rigpa comprehends the fundamental sense of survival. It sees dualism and the sense of pattern. It comprehends a sense of being. Professor Guenther refers to noetic mind, which is rigpa or vidya. You have a sense of the actuality of being, which brings relaxation and less fear of existence. It is the pride of ego".....Chögyam Trungpa - Meditation: The Path of the Buddha (Talk 3)

"...Rigpa is a flashing (or seeing or recognizing) this primordial purity; if physics arises in that purity, then it arises; if it doesn't, it doesn't. Whatever relative manifestation there is, it is illumined or lit by rigpa, as the one intelligence in the entire universe, which is true enough. But within that absolute space of Emptiness/rigpa, there arise all sorts of relative truths and relative objects and relative knowledge, and Emptiness/rigpa lights them all equally. It does not choose sides, it doesn't "push" anything. It doesn't push against anything because nothing is outside it.".....http://www.shambhalasun.com/index.php?option=content&task=view&id=2059&Itemid=0&limit=1&limitstart=4

"Noetic Mind:......In philosophy, noetics is a branch of metaphysical philosophy concerned with the study of mind and intellect. Noetic topics include the doctrine of the agent/patient intellect (Aristotle, Averroes) and the doctrine of the Divine Intellect (Plotinus)......Since the 1970s the term "noetics" has been employed by several authors like Dan Brown in The Lost Symbol and others who write about consciousness and spirituality.....The Institute of Noetic Sciences proposes noetic sciences as "how beliefs, thoughts, and intentions affect the physical world.""..... Institute of Noetic Sciences.

Nous....Divine Mind... is a philosophical term for the faculty of the human mind which is described in classical philosophy as necessary for understanding what is true or real, similar in meaning to intuition. The three commonly used philosophical terms are from Greek, νοῦς or νόος, and Latin intellectus and intelligentia respectively....In Aristotle's influential works, the term was carefully distinguished from sense perception, imagination and reason, although these terms are closely inter-related. ...Parmenides of Elea set the scene for Greek philosophy to come and the concept of nous was central to his radical proposals. He claimed that reality as the senses perceive it is not a world of truth at all, because sense perception is so unreliable, and what is perceived is so uncertain and changeable...."

"In ancient Indian Philosophy also, a "higher mind", came to be considered to be a property of the cosmos as a whole.... 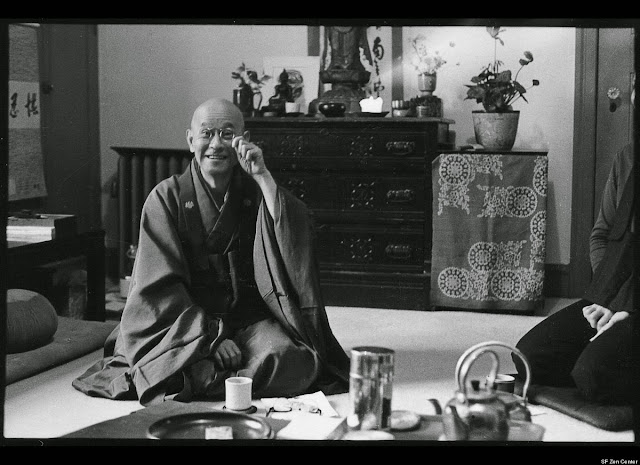 "And if—why we control our mind is to resume to our true Big Mind. When Monkey Mind is always take over big activity of Big Mind, you know, we naturally become a monkey [laughs]. So Monkey Mind must have his boss, which is Big Mind...And when we say “Big Mind,” then while we practice zazen, it is the Big Mind controlling the Small Mind. It is not so, you know, but only when Small Mind become calm, the Big Mind, you know, start to start its true activity. So in our everyday life, almost all the time, we are involved in activity of Small Mind. That is why we should practice zazen and we should be completely involved in this kind of practice.".....Shunryū Suzuki-rōshi....SESSHIN LECTURE NO. 1.....Friday, February 5, 1971....San Francisco

gzhir gnas kyi rig-pa - Awareness which abides as the Base