Balkh was known by the Persian 'Sham-i-Bala', loosely translated as "Elevated Candle"....Elevated/raised/divine is Persian 'Bala' and 'Sham' is Persian candle/light.....

Shams is the Arabic word for "sun" (شمس). The word has roots that go back to at least the time of the writing of the Epic of Gilgamesh, which references the Akkadian deity called Shamash

Sufis refer to the candle symbolically as the “divine light” and the “light of the divine guidance,” whereas the Koran is sometimes called “the divine candle” or “the candle/light of God” 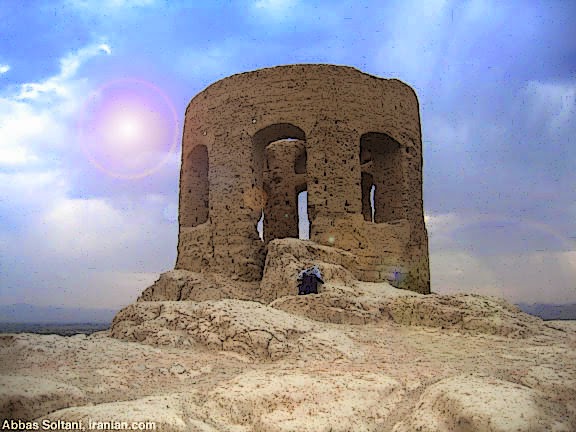 Dome of a Fire Temple in Esfahan, Iran......Atashgahs that housed sacred fires.

Arabic Names....sun ; shams I knew few guys and girls with this name Shomus for girls only

"In sufi literature one of the most loved metaphor is moth and flame. The moth's annihilation into the flame has been drawn again and again as an analogy for the seeker in the sufi path who seeks annihilation into Divine Essence. The sufistic term for the annihilation or passing away into Divine is Fana.....In the poem quote at the beginning of this post, from The Drowned Book, Maarif, the genius of Bahauddin Valad (father of Rumi) uses moth in a surprisingly beautiful metaphor. Here the analogy emphasizes the brightness of one's inner light that makes the sun look like a moth, apparently a small insect.".....http://www.mysticsaint.info/2008/07/moth-and-flame-sufi-metaphor.html

Seyed-Gohrab (Persian literature and culture, Leiden U., the Netherlands) contributes an essay on the varied metaphors of the candle in the poetry of Hafiz and other writers...Metaphor and imagery in Persian poetry......Ed. by Ali Ashgar Seyed-Gohrab. 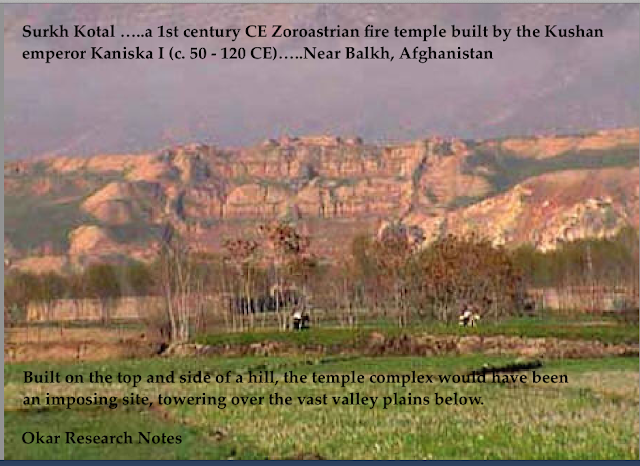 "Etymology is the history of words, their origins, and how their form and meaning have changed over time......The word etymology is derived from the Greek word ἐτυμολογία, etymologia, itself from ἔτυμον, etymon, meaning "true sense" and the suffix -logia, denoting "the study of"."


“The Celtic bal meant “a white mark,” and the Sanskrit bhala, “forehead,” from the Indo-European bhel, “white, shining."

Greek phalios (white) - from *bhal-jo- (sometimes is believed to be borrowed from Pelasgian *balios, related to Thracian) 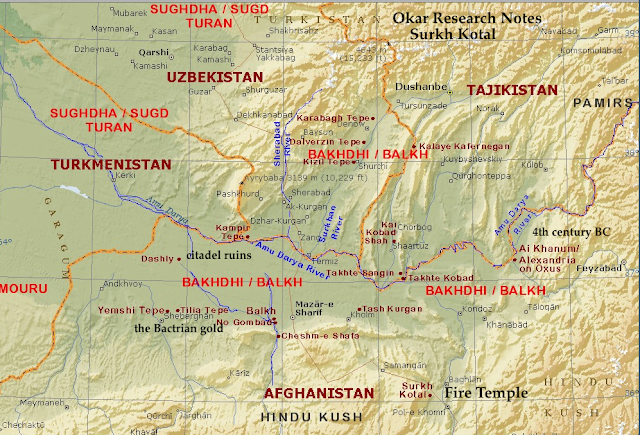