"The Ānāpānasati Sutta (Pāli) or Ānāpānasmṛti Sūtra (Sanskrit), "Breath-Mindfulness Discourse," is a discourse that details the Buddha's instruction on using awareness of the breath (anapana) as a focus for meditation...mindfulness of the breath, developed and repeatedly practiced, is of great fruit, great benefit.....ultimately, it can lead to 'clear vision and deliverance'. 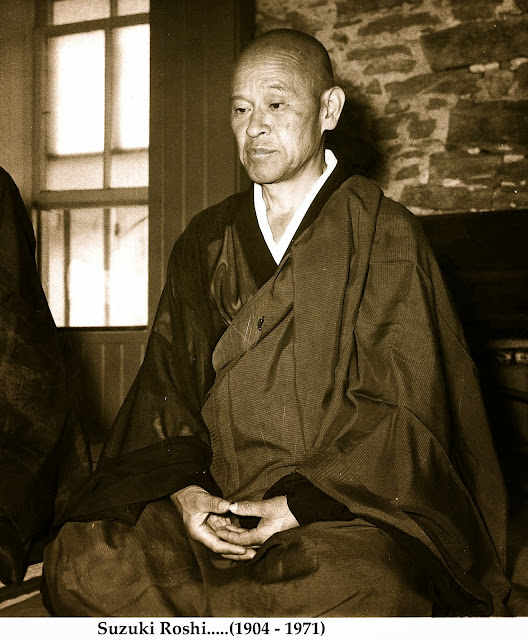 "Anapana Sati, the meditation on in-and-out breathing, is the first subject of meditation expounded by the Buddha in the Maha-satipatthana Sutta,......The Ānāpānasati Sutta (Pāli) or Ānāpānasmṛti Sūtra (Sanskrit), "Breath-Mindfulness Discourse," is a discourse that details the Buddha's instruction on using awareness of the breath (anapana) as a focus for meditation.....The Ānāpānasmṛti Sūtra, as the text was known to Sanskritic early Buddhist schools......The earliest Chinese translation of Ānāpānasmṛti instructions was by the Persian translator, An Shigao in the 2nd century AD........The Buddha states that mindfulness of the breath, "developed and repeatedly practiced, is of great fruit, great benefit.....ultimately, it can lead to "clear vision and deliverance."......Nanamoli, Bhikkhu (trans.) (1998). Mindfulness of Breathing (Anapanasati): Buddhist Texts from the Pali Canon and Extracts from the Pali Commentaries. Kandy, Sri Lanka: Buddhist Publication Society.

"The Satipaṭṭhāna Sutta (Sanskrit: Smṛtyupasthāna Sūtra .... स्मृत्युपस्थान सूत्र, Chinese: 念處經; The Discourse on the Establishing of Mindfulness) and the Mahāsatipaṭṭhāna Sutta.... (The Great Discourse on the Establishing of Mindfulness) are two of the most important and widely studied discourses in the Pali Canon of Theravada Buddhism.

"Mindfulness of Breath (ānāpānasmṛti: smṛti = mindfulness, ānāpāna = inhalation and exhalation), is a fundamental form of meditation personally taught by Buddha Shakyamuni. According to this teaching, classically presented in the Ānāpānasmṛti Sutra, practicing this form of meditation as a part of the Noble Eightfold Path leads to the removal of all defilements and finally to the attainment of liberation. It is important to appreciate that Mindfulness of Breath is not the same as breathing exercises; it is the mind that is cultivated in this practice, and not the breath.".....Great Middle Way .......New Jonang Buddhist Community

Smrti....."Mindfulness is a meditative practice which originates in Buddhism, but has gained worldwide popularity as a distinctive method to handle emotions.....The term "mindfulness" is derived from the Pali-term sati, and its Sanskrit equivalent smṛti, which can also be translated as "awareness", "retention" and "memory". Sati is an essential element of Buddhist practice, including Satipaṭṭhāna and Anapanasati."....

"Sati ......Vedic smṛti: memory, recognition, consciousness, intentness of mind, wakefulness of mind, mindfulness, alertness, lucidity of mind, self -- possession, conscience, self -- consciousness
upaṭṭhitā sati presence of mind
parimukhaŋ satiŋ upaṭṭhāpetuŋ to surround oneself with watchfulness of mind
satiŋ paccupaṭṭhāpetuŋ to preserve self -- possession
kāyagatā sati intentness of mind on the body, realization of the impermanency of all things
muṭṭhasati forgetful, careless
maraṇasati mindfulness as to death
asati not thinking of, forgetfulness
sati (sammā˚) is one of the constituents of the 8 -- fold Ariyan Path
The Pali Text Society's Pali-English Dictionary.

Ānāpāna.......āna + apāna, cpds. of an to breathe.......inhaled & exhaled breath, inspiration & respiration......ānāpāna-sati......'mindfulness on in-and-out-breathing'........In the Satipatthāna Sutta 4 methods of practice are given, which may also serve as basis for insight meditation. The 'Discourse on Mindfulness of Breathing' (ānāpānasati Sutta) and other texts have 16 methods of practice, which divide into 4 groups of four. The first three apply to both tranquillity (samatha, q.v.) and insight-meditation, while the fourth refers to pure insight practice only."....http://www.palikanon.com

"An Shigao (Chinese: 安世高 Pinyin transcription: Ān Shìgāo) (Wade–Giles transcription: An Shih-kao, Korean: An Sego, Japanese: An Seikō) (fl. c. 148-180 AD) was an early Buddhist missionary to China, and the earliest known translator of Indian Buddhist texts into Chinese. According to legend, he was a prince of Parthia, nicknamed the "Parthian Marquis", who renounced his claim to the royal throne of Parthia (a historical region located in north-eastern Iran) in order to serve as a Buddhist missionary monk in China." 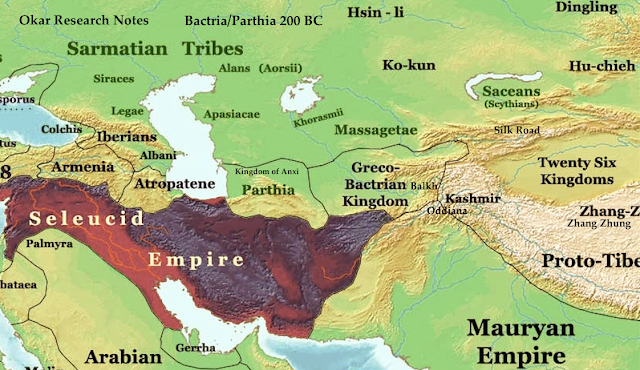