“All roads lead to Balkh,” uttered Gurdjieff, referring to the Sufic origin of all systems. ....Balkh was referred to as the “Mother of Cities” and the “Elevated Candle” (Sham-i-Bala) and it was in Balkh that the great Prophet Zoroaster was born. It is said he is also interred there, according to the Persian poet Firdousi. For many years, Balkh was the central hub of the Zoroastrian religion......Yesai Narai writes, “Balkh is the town often associated with Padmasambhava, and Rabia and Rumi as well. Although Padmasambhava is usually thought to be Indian, it is possible that he is from the Afghanistan region also associated with his name........Balk is the homeland of Baha ad-Din Naqshband, the greatest of the Khwjaghan Masters. Baha al-Din Walad of Balkh (d. 1230 CE), meaning "the splendor/glory of religion from Balkh" is the designation of the father of Jalal al-Din Balki, more commonly known as Jalal al-Rumi, famed author of the ‘Persian Qur'an/Bible’, the Mathnawi.......In Balkh, Bokhara and also in the Hindu Kush a new “inner circle” of initiates was established. These great initiates were known as the Khwajagan (Persian for "Masters"). The first visible leader who appeared (during this cycle) was Yusuf Hamadani (1048-1140)."......THE RIDDLE OF BALKH “THE ELEVATED CANDLE....By Laurence Gallon 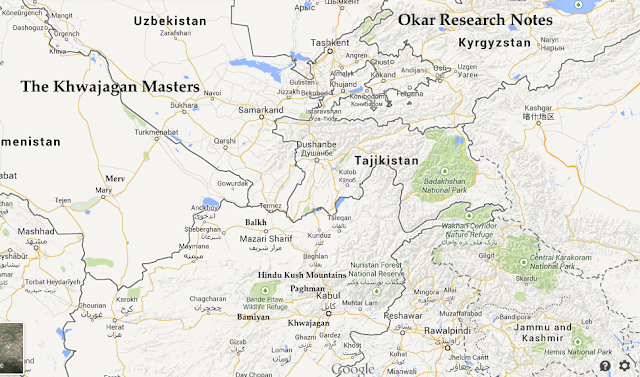 "Khwājagān (shortened forms: Khwaja, Khaja(h), Khawaja or khuwaja) is a Persian title for "the Master". Khwajagan, as the plural for "Khwāja", is often used to refer to a network of Sufis in Central Asia from the 10th to the 16th century who are often incorporated into later Naqshbandi hierarchies, as well as other Sufi groups, such as the Yasaviyya. In Firdowsi's Shahnama the word is used many times for some rulers and heroes of ancient Iran as well."

"The Khwajagan....highly evolved humans collectively known since the 8th century A.D. as the Khwajagan..... are known to be possessors of phenomenal mystical powers such as Tay al-Ard (telekinesis, thaumaturgical teleportation: the ability to travel throughout the universe within the ‘twinkle of an eye‘, also the term for ‘the ability to appear at different places at one and the same time’), and Kashf and Ilham (highly advanced psychic and telepathic communication) .....Major centers of power from which the Khwajagan operate include the Khurasan (Hindu Kush) region and Afghanistan, and such towns as Bokhara and Balkh......http://sufiqalam.wordpress.com 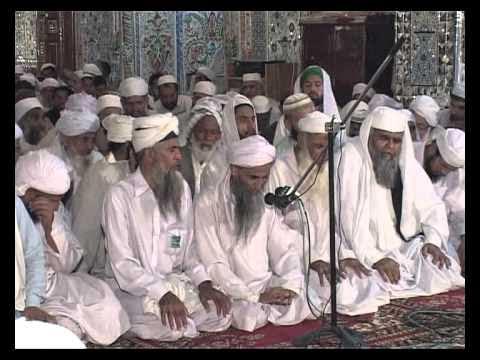 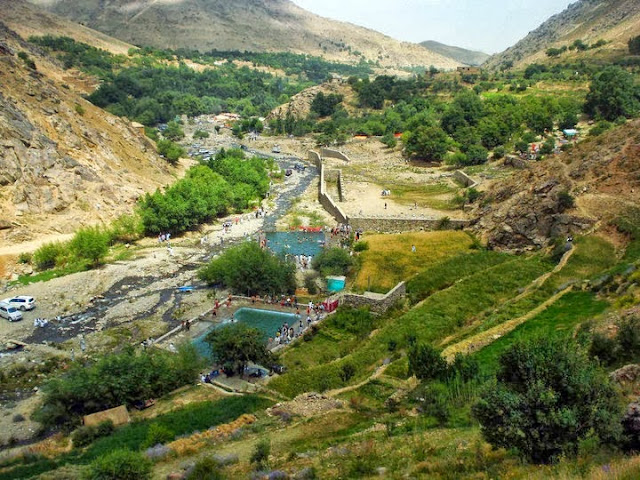 "Paghman is a town in the hills near Afghanistan's capital of Kabul.......Afghanistan's most beautiful place.....Located at the foot of the Hindu Kush mountain range, Paghman became a holiday retreat with villas and chalets, as well as the summer capital......The Kabul River, the only large river in the Kabul province, is fed by springs and snow-melt runoffs from Paghman.

A short translation of Shushud's work by J. G. Bennett was published in “Systematics” Volume 6, No. 4 March 1969, Muhter Holland's full length translation "Masters of Wisdom of Central Asia" was published by Coombe Springs press in 1983. J. G. Bennett also wrote a full length work loosely based on Shushud's original, entitled “The Masters of Wisdom,” which includes some very detailed information about the Khwajagan. Bennett received his information about the Khwajagan from Hasan Shushud (the teacher of the famous Rumi translator Dr. Nevit O. Ergin)

Some authors such as Idries Shah and John Godolphin Bennett maintain that George Ivanovich Gurdjieff's 'Fourth Way' originated with the Khwajagan.

Yusuf Hamadani.......born in Hamadan in North West Persia. He was born in A.D. 1048 in the village of Bozendjid near to Hamadan, near Mt. Elburz whose peaks are visible from the mountains north of Hamadan.....Yusuf of Hamadan ended his life at Bamyin (Bamyan (Dari: بامیان Bāmyān), also spelled Bamiyan and Bamian, is the capital of Bamyan Province in central Afghanistan. ).....at the age of 92, and is buried at Merv....Although well-versed in orthodox Sufism, he introduced new techniques, especially that of the group or Halka and the use of conversations-Sohbet-for the purpose not so much of teaching as of transmitting the spiritual force or Baraka that was one of the principal characteristics of the School of the Masters."

"Baraka is a prominent concept in Islamic mysticism, particularly Sufism. It pervades Sufi texts, beliefs, practices, and spirituality. Sufism emphasizes the importance of esoteric knowledge and the spiritual union with God through the heart. Baraka symbolizes this connection between the divine and the worldly through God's direct and intentional blessing of those that are most reflective of Him and his teachings......Baraka is not a state, it is a flow of blessings and grace. It flows from God to those that are closest to God, such as saints and prophets. Those that have received baraka are thought to have the abilities to perform miracles (karamat), such as thought-reading, healing the sick, flying, and reviving the dead....However, according to Abd al-Karīm ibn Hawāzin Qushayri, a prominent Sufi mystic, the use of these miracles and the actual possession of these abilities are not indicative of a saint's status, however, the performance of these miracles by prophets is important to establish credentials...."....... Ernst, Carl (1997). The Shambhala Guide to Sufism. Boston: Shambhala Publications, Inc.

Khwaja Ahmad Yasavi....the founder of the Turkish branch of the Masters, the third successor of Yusuf Hamadani, Khwaja Ahmad Yesevi. In the eleventh and twelfth centuries, there were many famous Turkish Sheikhs in Central Asia, but he was regarded as the foremost. He was born in 1042 AD in Eastern Turkestan, now the Sinkiang Province of China, at Yesi on the Havasu River. He died in A.D. 1166."....THE MASTERS OF WISDOM OF CENTRAL ASIA by J. G. Bennett,....Istanbul 1958.

Abdul Khaliq Gujduvani.....Khwaja Abdubalik Gudjduvani, was the Grand Master of the Inner Circle of the Masters of his time. Gudjduvan was a large village 18 miles) from Bokhara.... part of the kingdom of Harzem (usually spelled Khwarazm), soon to be destroyed by the Mongolian Jenghis Khan......among his chief innovations was the `prayer of the heart', (Zikr-i-Qalbi), not previously known to the Sufis and said to have been imparted to him directly by the Prophet Khidr.....(But most probably derived from the mantras practised by the Buddhist monks of the Hindu Kush.)

Baha-ud-Din Naqshband Bukhari.....When Abdulhalik died in A.D. 1190, he was succeeded by Khwaja Ahmed Sadik of Bokhara. About this time, it seems that the Inner Circle of the Masters was transferred to Bokhara, where it remained for centuries.


Beads of Dew from the Source of Life by Mawlana Ali ibn Husain Safi,
Gurdjieff: A Very Great Enigma by J.G. Bennett
Masters Of Wisdom: An Esoteric History of the Spiritual Unfolding of Life on This Planet by J.G. Bennett
Masters Of Wisdom of Central Asia by Hasan Shusud
The Teachers of Gurdjieff by Rafael Lefort
The Naqshbandi Sufi Way, History and Guidebook of the Saints of the Golden Chain by Shaykh Muhammad Hisham Kabbani, Kazi Publications, USA (1995)