The Panjshir Valley and Kapisa Shambhala 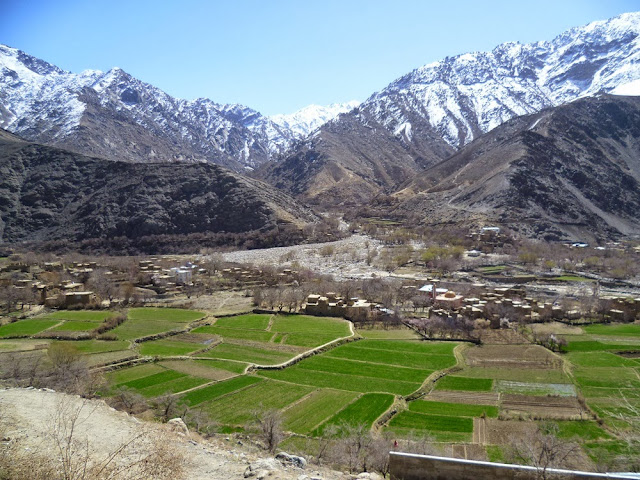 Kapisa (Persian/Pashto: کاپيسا) is one of the 34 provinces of Afghanistan. …. 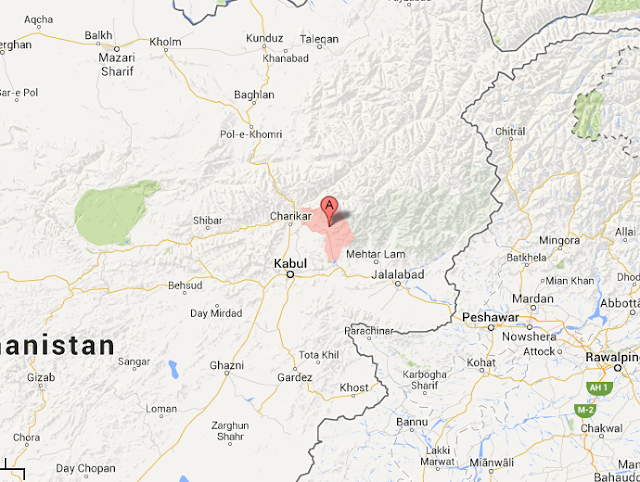 PARWAN….."In 329 BC, Alexander the Great founded the settlement of Parwan as his Alexandria of the Caucasus. It was conquered by Arab Muslims in 792 AD. In 1221, the province was the site of the battle between the invading Mongols and the Khwarezmian Empire led by Jalal ad-Din Mingburnu, where the Mongols were defeated. The famous Moroccan traveler and scholar, Ibn Battuta, visiting the area in 1333 writes: 'We halted next at a place called Banj Hir (Panjshir), which means "Five Mountains," where there was once a fine and populous city built on a great river with blue water like the sea. This country was devastated by Tinkiz, (Genghis Khan c.1227 AD) the king of the Tatars, and has not been inhabited since. We came to a mountain called Pashay, where there is a convent of the Shaykh Ata Awliya, which means "Father of the Saints." …We travelled thence to Parwan, where I met the amir Buruntayh…..We went on to the village of Charkh [Charikar], it being now summer, and from there to the town of Ghazna. This is the town of the famous warrior-sultan Mahmud ibn Sabuktagin …."—Ibn Battuta, 1304–1369 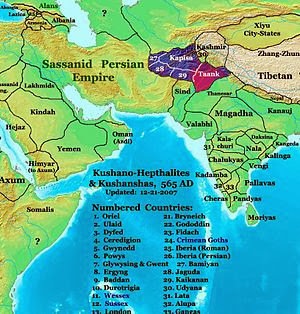 The earliest references to Kapisa appear in the writings of fifth century BCE Indian scholar Pāṇini. Pāṇini refers to the city of Kapiśi, a city of the Kapisa kingdom, modern Bagram……According to the scholar Pliny, the city of Kapiśi (also referred to as Kaphusa by Pliny's copyist Solinus and Kapisene by other classical chroniclers) was destroyed in the sixth century BCE by the Achaemenid emperor Cyrus (Kurush) (559-530 BC). Based on the account of the Chinese pilgrim Hiuen Tsang, who visited in AD 644, it seems that in later times Kapisa was part of a kingdom ruled by a Buddhist kshatriya king holding sway over ten neighboring states, including Lampaka, Nagarahara, Gandhara, and Banu. Hiuen Tsang notes the Shen breed of horses from the area, and also notes the production of many types of cereals and fruits, as well as a scented root called Yu-kin.

Pashay Ghar, Daychopan, Zabul, Afghanistan…Qalat (Pashto: قلات‎) is a town in southern Afghanistan and the capital of Zabul Province. It is linked by a highway with Kandahar to the west and Ghazni to the east….Qalat has been known as Qalāt, Qalat-i-Ghilzai, Qalat-i-Tokhi, Kalat, and Kalat-i Naser, Kalat-i Ghiljei…..The local skyline is dominated by a fortress constructed by the forces of Alexander the Great(see: Qalat (fortress)….. 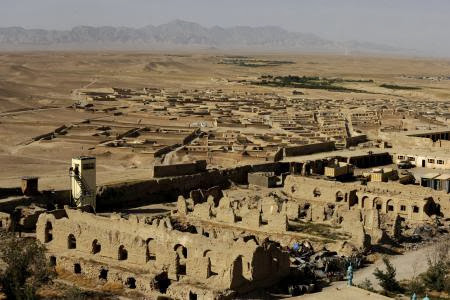 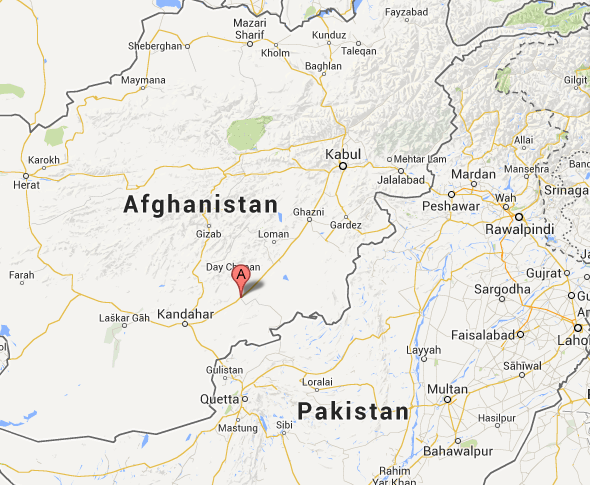 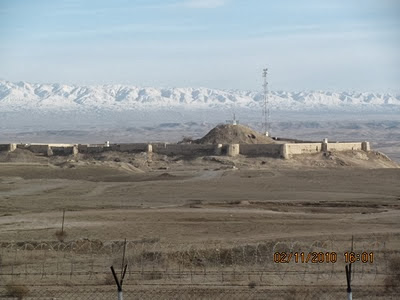