The Sakta Traditions...."Hinduism cannot be understood without the Goddess (Devī/Śakti) and the goddess-oriented Śākta traditions. The Goddess pervades Hinduism at all levels, from aniconic village deities to high-caste pan-Hindu goddesses to esoteric, tantric goddesses. Furthermore, tantric goddesses have played a significant role in the formation of tantric Buddhism, or what is sometimes referred to as 'Śākta Buddhism'." .....THE OXFORD CENTRE FOR HINDU STUDIES...Project Directors Gavin Flood, Bjarne Wernicke Olesen 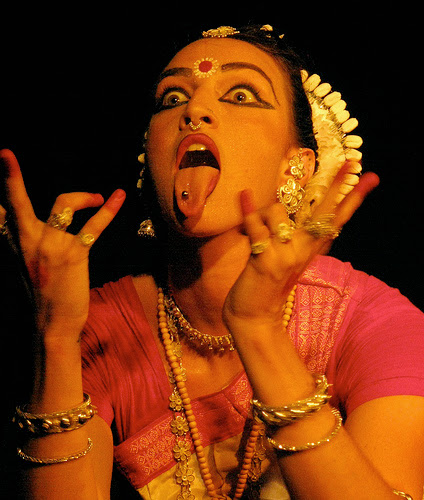 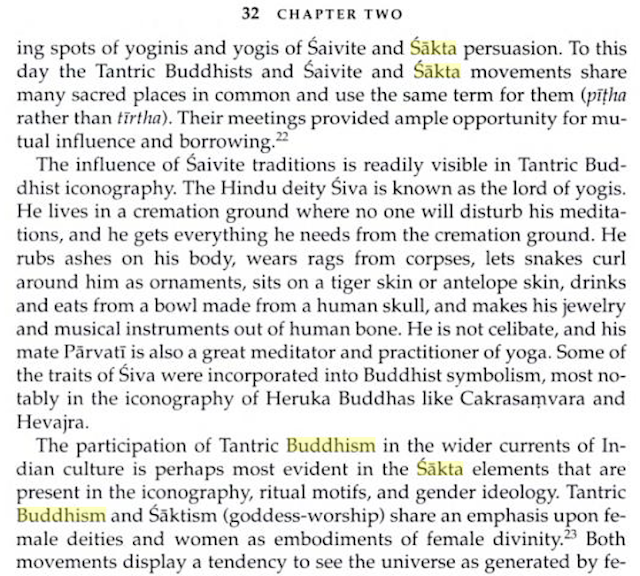 "....an unknown but unique village, Maluti located in the interiors of Santal Parganas in Jharkhand. It had been the centre of Vajrayana Tantric Sadhana in an age when Buddhism had already been swept away from India, i.e. after the fall of the university of Vikramsila. Not only that the village Maluti developed an unique religious culture which is the synthesis of Buddhist, Saiva and Sakta Tantric Sadhana. We find Vajrayana (Sarasvati) being fully assimilated with Saivism (Ganga) and Saktism (Yamuna) and all the three being synthesized in the presiding Goddess of the village-Devi Mauliksa........Synthesis of Buddhist-Śaiva and Śākta Tantras : an unknown Siddhapīṭha Maluti / Surendra Jha. - Delhi : Pratibha Prakashan, 2009. 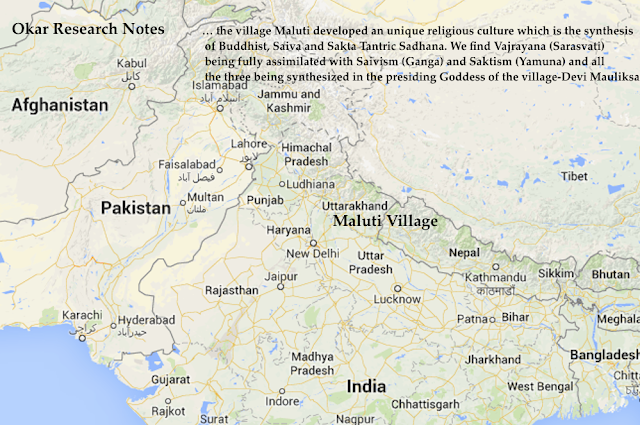 "'Śāktism', which is considered one of the major branches of Hinduism next to Śaivism, Vaiṣṇavism and Smārtism. Śāktism is, however, less clearly defined than the other major branches and sometimes surprisingly difficult to discern from Śaivism in its tantric forms..... the history of Goddess worship among the orthodox brahmans, among the tantric traditions, and at the village level....."....http://www.ochs.org.uk/research/sakta-traditions 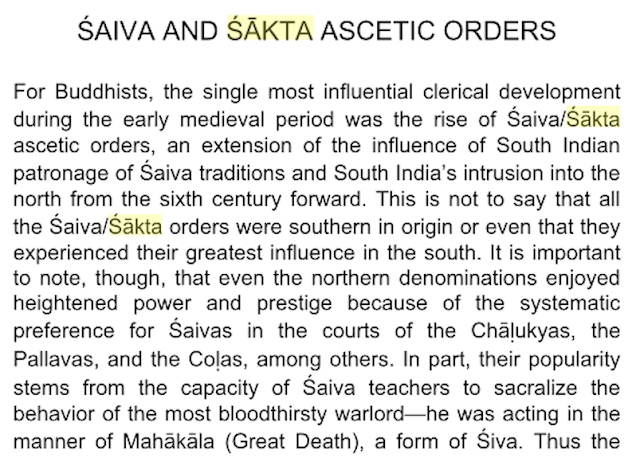 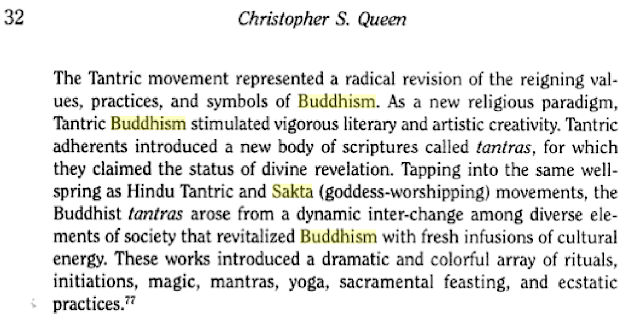 The Fire (by Ana Pinilla)....Notes on the symbolism of fire in some yogic texts and disciplines of the Tantric tradition of India and revealed.....In the Agama Sri Vijnana Bhairava Tantra, Tantrism vital text of Kashmir Shaivism, states that when the technique is practiced with Kumbaka pranayama (breathing exercises with dilated air retention), we get experience of Shakti (primordial energy or spiritual) shanti known as "amounting like sunshine from the root" and through the peace that emanates from this experience, it reveals the bhairava or consciousness:
"One should meditate on the inner space of the central nadi (sushumna) to, through the devi, get divine revelation. Whenever you meditate on the subtle fire on the front gives a stirring, followed by a dissolution and absorption in the cavity of the heart. The adept at hearing the sound anahata ininteruimpidamente achieved the status of Brahman. If, after meditating on the shakti is entering the space of the heart and meditating there without interruption, you get the release. (68) One should pull the mind to fire the center of the navel or air or heart center (Anahata) and so reach the state of grace. "
As for listening to that sound practice of the heart (Anahata) has done to achieve the supreme state, one can establish a curious connection with the use of drum damaru or bids or tantric rituals. Tantric Buddhist tradition for playing the absorption symbolizes damaru dakinis (female deities) in our body and external manifestation of inner dakini, the clear light, as a result of internal fire burning. This instrument is also played as a musical offering to the Buddhas in the bid offering Vajradaka fire, a purification ritual in which faults are transformed in the form of black sesame seeds offered to Vajradaka, located in the fire to extinction. Similarly, in the bidding of the Advaita tradition of India, conducting a practice very similar in which seeds are thrown into the fire for purification of the ego, an offering that addresses the god Shiva, fire dancer, who always is portrayed wearing a damaru in his right hand. ....http://www.trikaya.es/en/Articles/the-fire-by-ana-pinilla.html